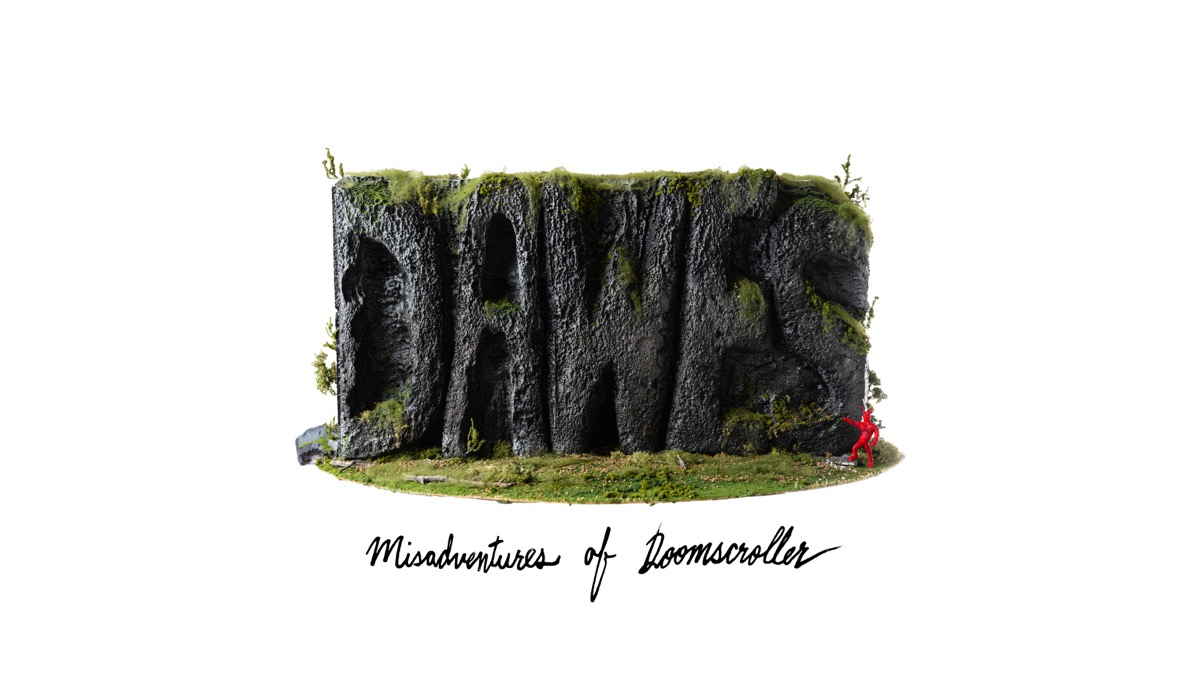 Dawes have shared their epic new single, "Someone Else's Cafe / Doomscroller Tries to Relax," which is the opening track from their forthcoming eighth studio album, "Misadventures Of Doomscroller, "arriving everywhere on Friday, July 22

"The first half of this song could be about tyrants," says Dawes frontman Taylor Goldsmith. "But it could also be about anyone who thinks that a little more control is gonna make everything ok. The second half is a response to that developing reality of the first half. The world might be a scary place sometimes but, to some degree, I want to believe I can decide how I respond to it.

"Every time a take was completed felt like a major accomplishment. It being 10 minutes really raised the stakes. Didn't wanna be the guy to mess up in minute 7 or 8 with everyone playing flawlessly up to that point. This whole album, and this song especially, felt a little beyond our comfort zone and I'm really proud of what that's done to the music. I like to think that you can hear the eye contact, that you can hear us thinking on our feet. It's already become a top 5er to play live. Happy to finally have it out in the world." Stream the song below: