Dimestore Dolls Get Animated For 'Down To Mechanics' Video 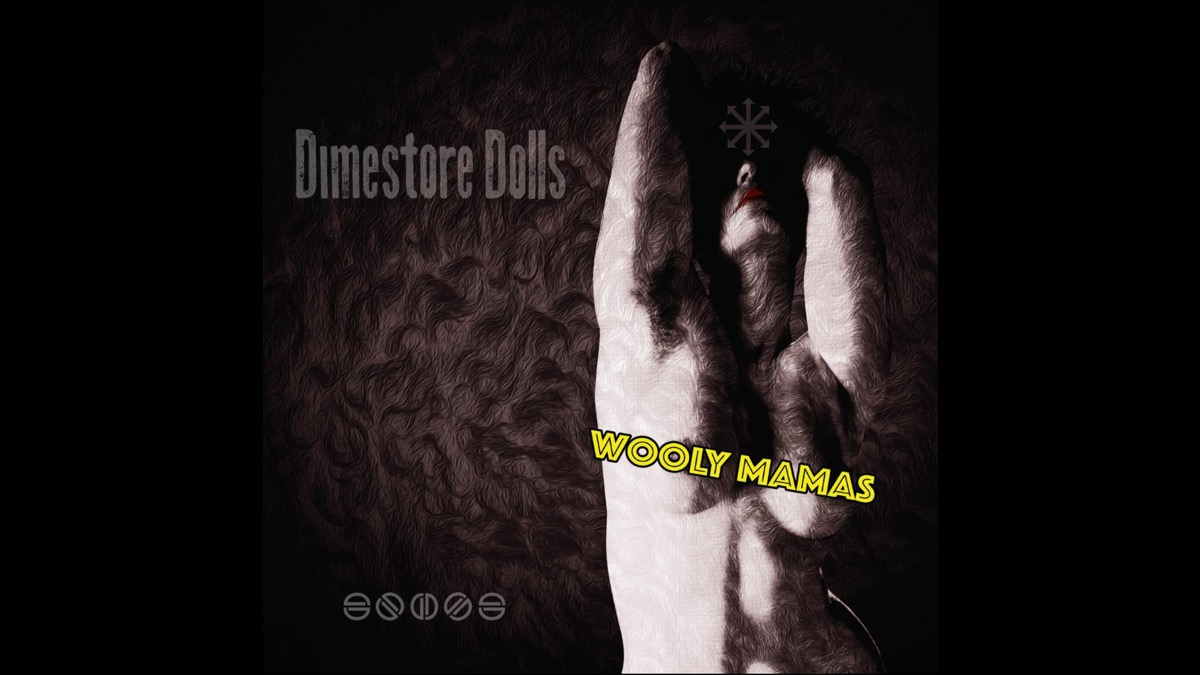 The video was animated by the Los Angeles animation production and motion design studio Zookeeper (NBC's "The Good Place," "The Wall"). SRO shared this background about the new album:

In 2008, Dimestore Dolls founding member, singer-songwriter-musician Kelly Buchanan was preparing to release a new solo album following a build-up of success with previous releases whose music received airplay on various TV shows on MTV, The CW and A&E and saw her on a national tour with Mike Doughty. And then tragedy struck--during an impromptu game of street hockey she was hit in the head and suffered a traumatic brain injury. It was so severe that she had to re-learn how to walk, had difficulty with speech and required her to rebuild all of her other skills such as singing and playing music.

"Down to Mechanics" was one of the first songs she wrote post-brain injury. "It was in 2012, about the time I was learning to sing again and also trying my fingers on both the guitar and the piano," recalls BUCHANAN. "I recorded it on an m-box with a bunch of vocal harmonies and a minimal acoustic guitar line. I was able to sing in head-voice first, and I didn't have much control of my voice--so that demo was recorded as a wobbly mostly vocal piece."

Adding to the song's personal flair, its lyrical inspiration was drawn from the thoughts Buchanan had while being bed-ridden during her recovery. "When you are bed-ridden, you have plenty of time to rehash and psycho-analyze every past relationship, romantic or otherwise. There is lots of time to just think and think and think some more about victories and about regrets too. From past relationships to the existence of God to the reality of mortality, including the loss of my father, to what I would do with my life if I ever was lucky enough to go at it full throttle again. 'Down to Mechanics' was born of these thoughts." Watch the video below:

Dimestore Dolls Get Animated For 'Down To Mechanics' Video