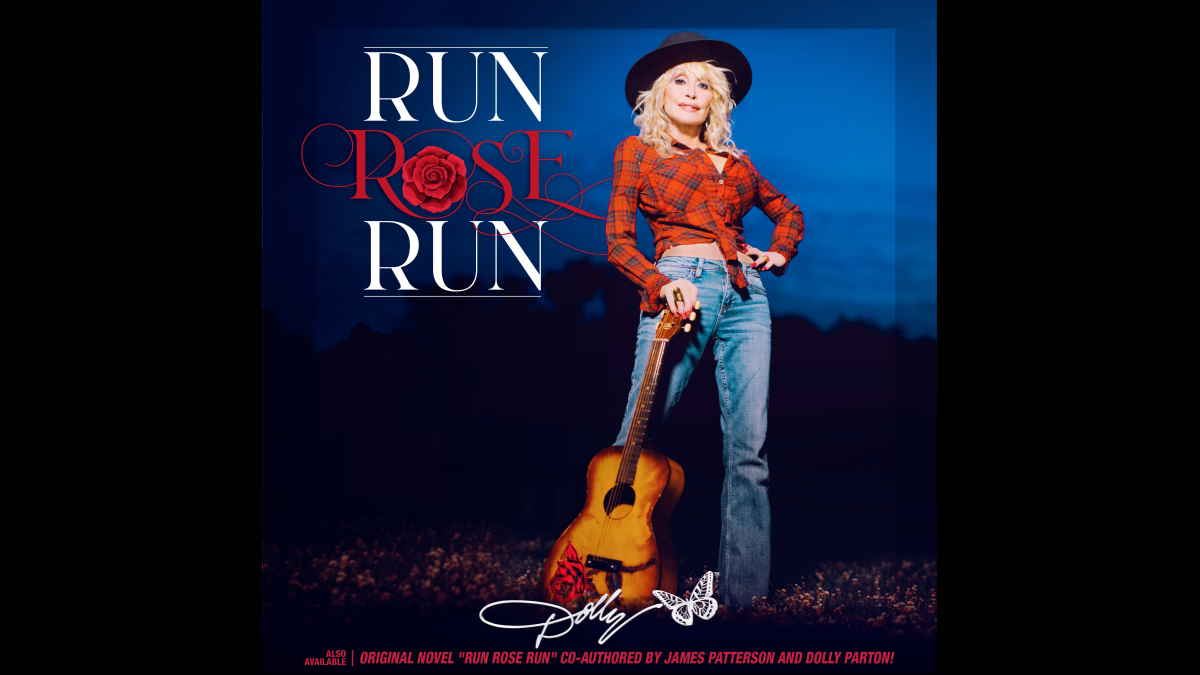 The new album is set to be release on March 4th in various formats including all digital streaming platforms and for digital download, as well as in CD, standard vinyl and some special vinyl color variants.

The album is a companion to the upcoming original novel, Run, Rose, Run, co-authored by James Patterson and Parton, which is set for release on March 7th.

"I came up with the idea for 'Blue Bonnet Breeze' because two of the characters decide to begin working together on a song," says Parton. "I thought, what song would that be? What song would they write?

"So, I just chose a Romeo and Juliet kind of story and made the music very slow, very emotional, and it's actually one of my very favorites from this album. It could be a movie of its own!" Watch the lyric video below: