downcast Release 'mistakes that i have made' Video 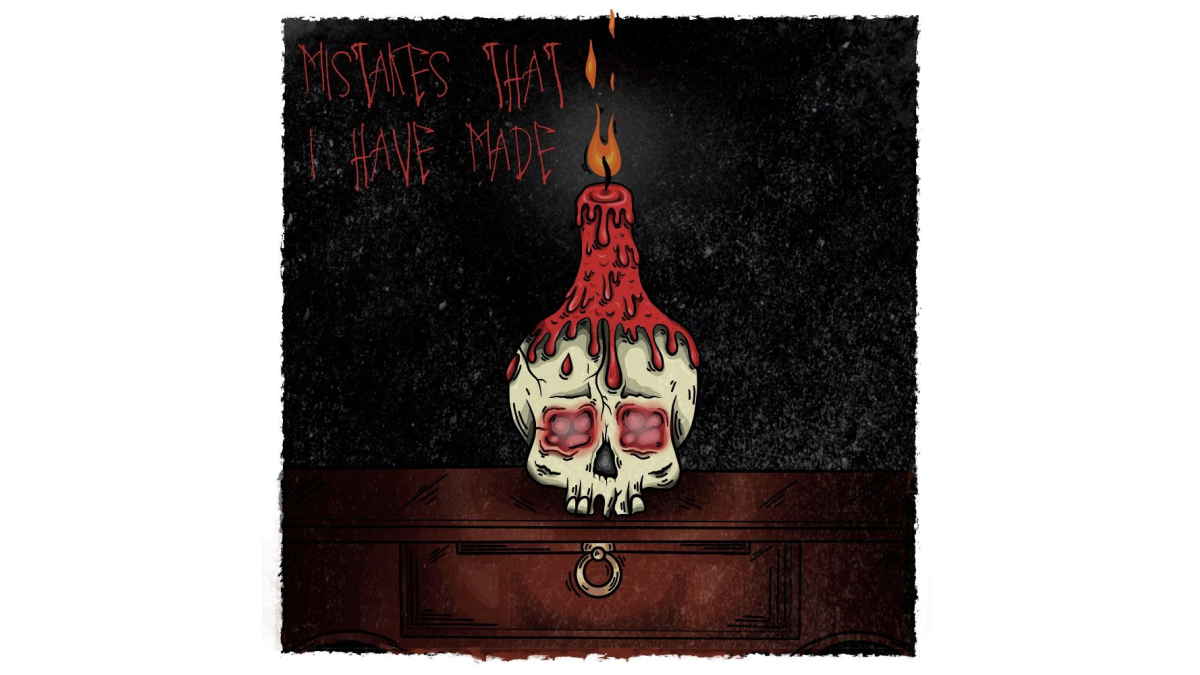 downcast have premiered a music video for their new single "mistakes that i have made". The track comes from their debut album, "i saw hell when i was with you", which is arrives this Friday, March 4th.

Frontman Liam Edwards had this to say about the track, "This song is about the struggle of trying to be a happier person whilst dealing with bad mental health following trauma and how it can often leave you feeling like you're going around in circles and not making any progress at all.

"This is something that I have since dealt with and, for the most part, healed from, which I hope serves as a reminder that it's important to know there isn't always a linear path to happiness and hurdles along the way don't undo your previous progress." Watch the video below:

Related Stories
downcast Release 'mistakes that i have made' Video