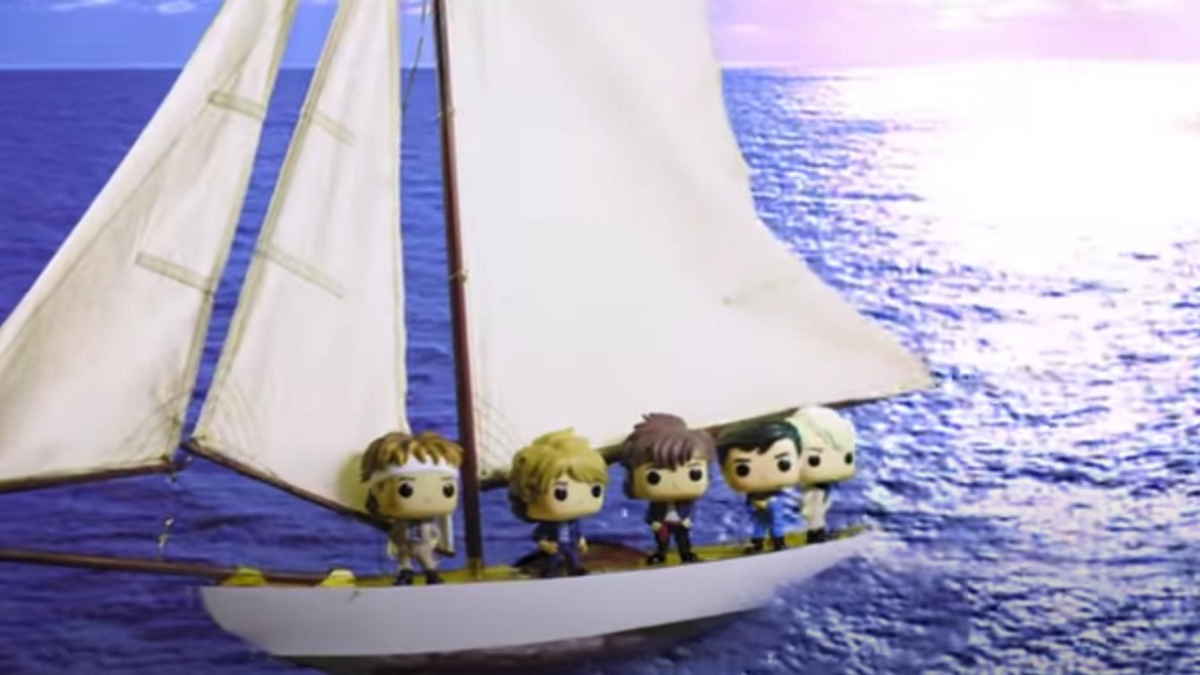 Duran Duran have shared a fan-made music video for their track "Anniversary" that was created as a tribute to the band's video history and was created primarily in 2020 lockdown by Los Angeles Director Alisa Daglio.

We were sent these details: The video was shot entirely with Duran Duran's Funko Pop line of toy band figures (released in 2020) and Mattel's Barbie doll line, the tribute piece recreates vignettes from nine of Duran Duran's iconic music videos and incorporates historical references spanning the band's 44-year long career. The music video is set to the tune "Anniversary," the fourth track from the band's latest album, "Future Past," released on October 22nd, 2021.

"Early into the pandemic, I discovered that Duran Duran bassist John Taylor had COVID, recalls Los Angeles-based video director Alisa Daglio. "I realized that this virus could potentially end my dream to one day direct a music video for Duran Duran, so I made the dream happen for myself."
The all-toy "Anniversary" track music video was shot mainly on a Red Dragon camera and features the Duran Duran vinyl figurines in Los Angeles, The Salton Sea, Las Vegas, Tucson, London, and Stonehenge.

Daglio offers, "I created the video as a way of saying thank you to Duran Duran for inspiring my career path as a director. I wanted to give Duran Duran fans and the band a reason to smile during these tumultuous times. The world could use a little extra joy right now." Watch the video below: