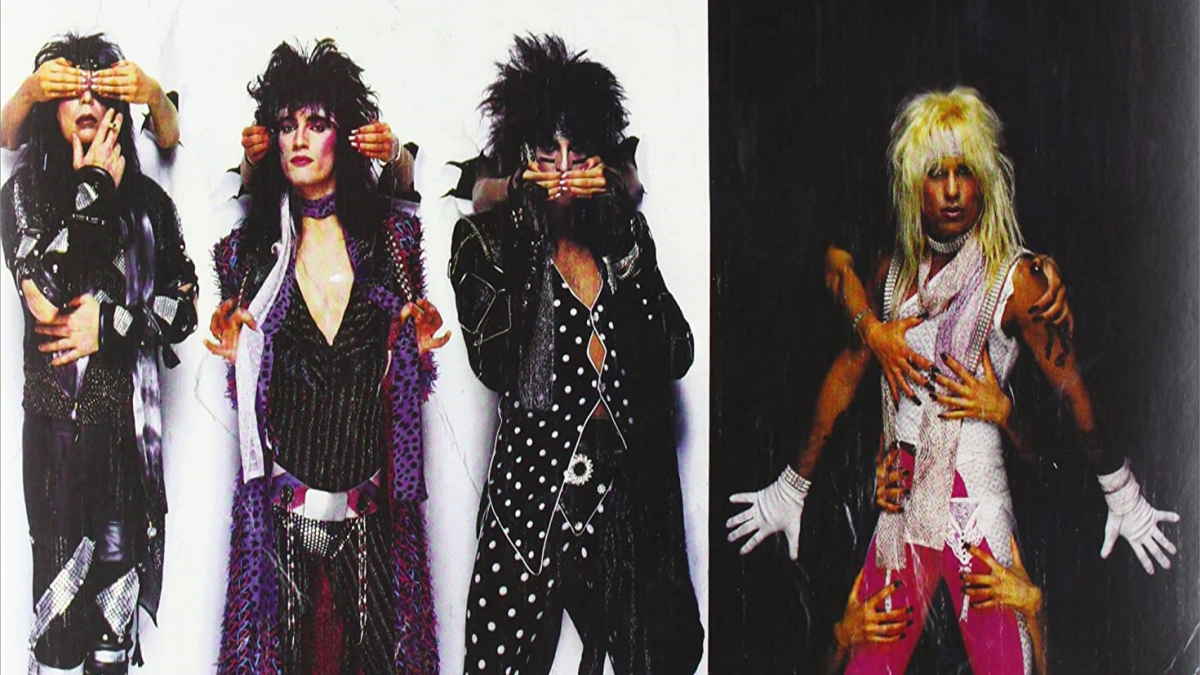 The Motley Crue and Eddie Vedder feud continues with the Pearl Jam frontman poking fun at the 1980s glam stars during his solo concert in Newark on Sunday night (February 6th.)

One of the hallmarks of Motley Crue's live shows was Tommy Lee's over the top drum solos and Vedder quipped prior to Red Hot Chili Pepper star Chad Smith's solo, "That drum kit, that silver, beautiful machine that he is the engine of...does not need to elevate or rotate to do its job. Let me just point that out."

The feud began after Vedder made disparaging remarks about Motley Crue in an interview with the New York Times Sunday magazine after he was asked about changes in the music scene over the years.

He reflected, "You know, I used to work in San Diego loading gear at a club. I'd end up being at shows that I wouldn't have chosen to go to - bands that monopolized late-'80s MTV. The metal bands that, I'm trying to be nice, I despised. 'Girls, Girls, Girls' and Motley Crue: [expletive] you.

"But I'm circling back to say that one thing that I appreciated was that in Seattle and the alternative crowd, the girls could wear their combat boots and sweaters, and their hair looked like Cat Power's and not Heather Locklear's - nothing against her. They weren't selling themselves short.

"They could have an opinion and be respected. I think that's a change that lasted. It sounds so trite, but before then it was bustiers. The only person who wore a bustier in the '90s that I could appreciate was Perry Farrell."

After the story was published, Motley Crue's Nikki Sixx took to social media and responded, "Made me laugh today reading how much the singer in Pearl Jam hated @MotleyCrue. Now considering that they're one of the most boring bands in history it's kind of a compliment isn't it? #TheStadiumTour #RocknRoll"