Eddie Vedder Teams Up With NASA For 'Invincible' Video 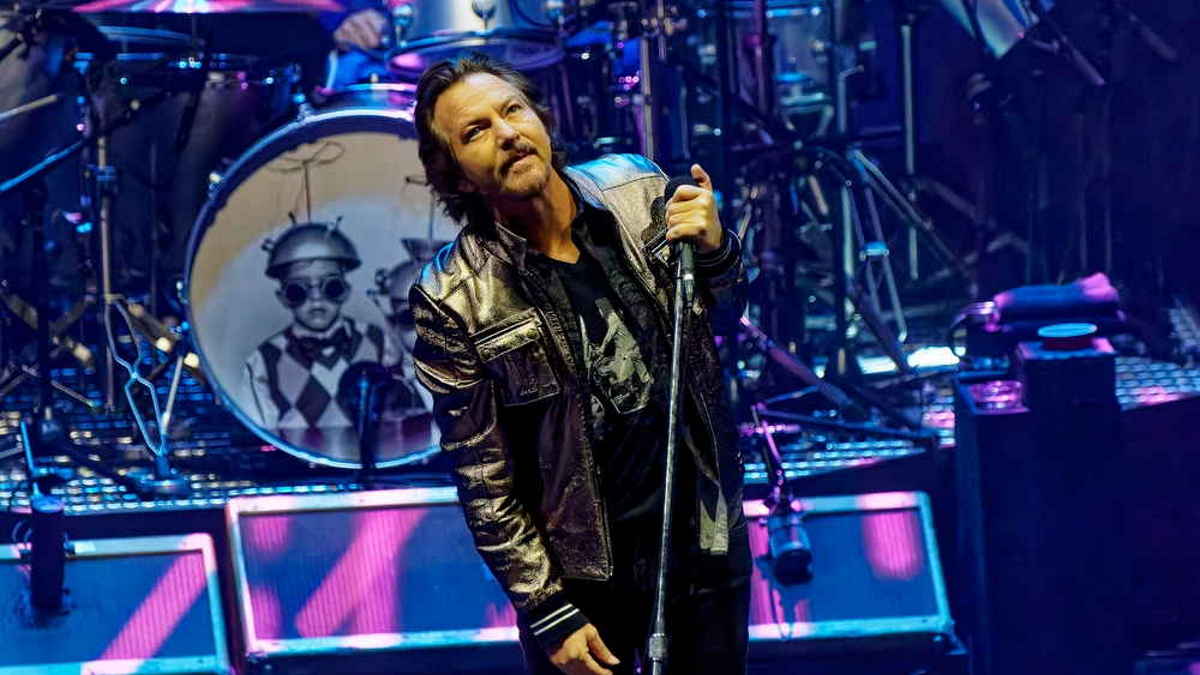 (hennemusic) Eddie Vedder has teamed up with NASA on a video collaboration for "Invincible", which is the opening track from his latest solo album, "Earthling."

The project is inspired by NASA's Artemis I Moon mission, which will see the Space Launch System rocket and Orion spacecraft - the only human-rated spacecraft in the world capable of deep-space travel - lift off from Launch Pad 39B at NASA's Kennedy Space Center for the uncrewed Artemis I mission around the Moon.

Through the Artemis missions, NASA will land the first woman and the first person of color on the Moon, paving the way for a long-term lunar presence, and serving as a steppingstone on the way to Mars.

The "Invincible" video includes footage of various pre-launch tests, along with animations of launch, the orbit around the Moon, and the return to Earth.

"Congratulations NASA - National Aeronautics and Space Administration on the roll out of Artemis I," says Vedder. "We can't wait to see it take to the skies."

The rocker recently performed a series of US dates to launch "Earthling", which was produced by guitarist Andrew Watt and features appearances by Stevie Wonder, Elton John and Ringo Starr, among others.

Pearl Jam will return to live action on May 3 in San Diego, CA when they begin the first leg of a North American tour before heading to Europe in mid-June for as series of summer dates. Watch the video here.