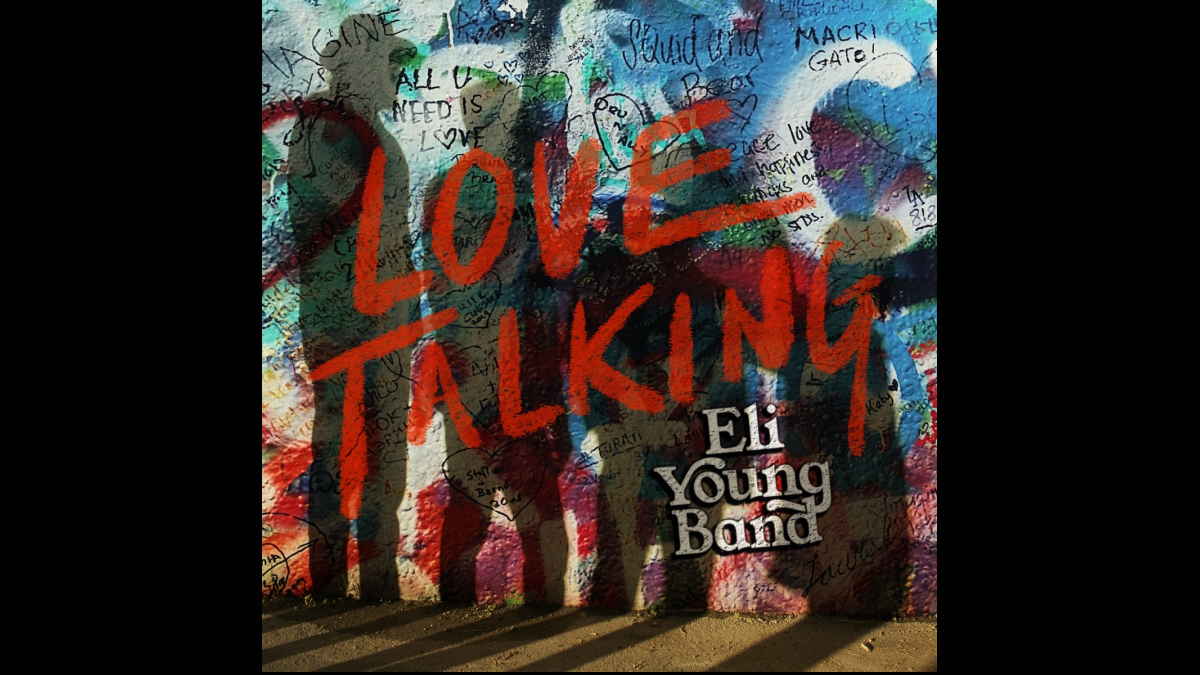 Fans will have a chance to see the new single performed live, along with the band's multi-decade catalog of hits, as EYB returns to the road for the Love Talking Tour.

The 51- date trek will be kicking off this Thursday, February 17th in Hays, Kansas at the Fox Theatre and the outing visits 51 cities through August. Stream "Love Talking" and see the tour dates below: