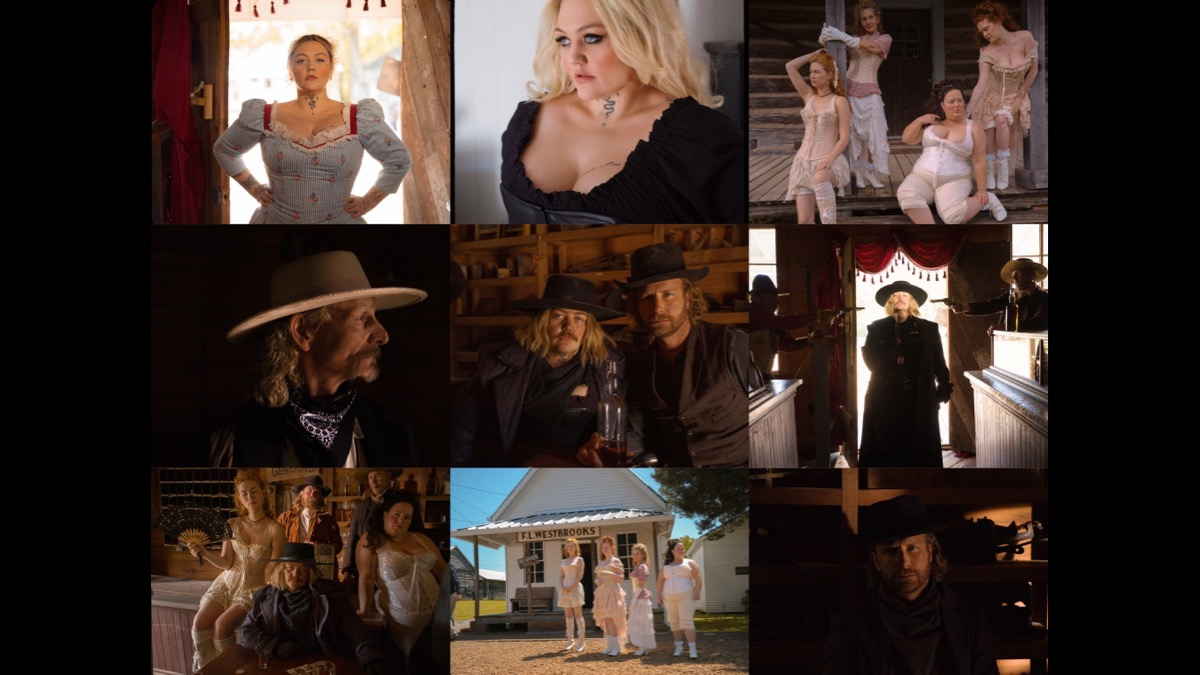 (Sony Music Nashville) Elle King and Dierks Bentley have debuted the official music video for their latest collaboration, "Worth A Shot". We were sent the following details:

The concept was created and written by King, who collaborated with directors Stephen Kinigopoulos and Alexa Stone (Running Bear Films). Filmed Murfreesboro, TN, the video flashes back to the Wild West in the late 1800s where King and Bentley star as husband-and-wife characters. With wanted signs, a liquor-filled saloon, and a shot for shot duel, the cinematic video is an unexpected take on the "highly engaging" (MusicRow) tune.

"Worth A Shot" is the second time King and Bentley have teamed up, following their Grammy-nominated, CMA Award winning, No. 1 hit "Different for Girls." The song is the follow up to King's smash single "Drunk (And I Don't Wanna Go Home)" with Miranda Lambert. The Grammy Nominated, certified Platinum hit reached #1 on both Billboard's Country Airplay and Mediabase/Country Aircheck Charts.

The #1 marked the first woman-woman collaboration to reach the top spot on Billboard's Country Airplay chart since Reba McEntire and Linda Davis' "Does He Love Me" in 1993 which was also the only one on the 1990 launched airplay chart. Watch the video below