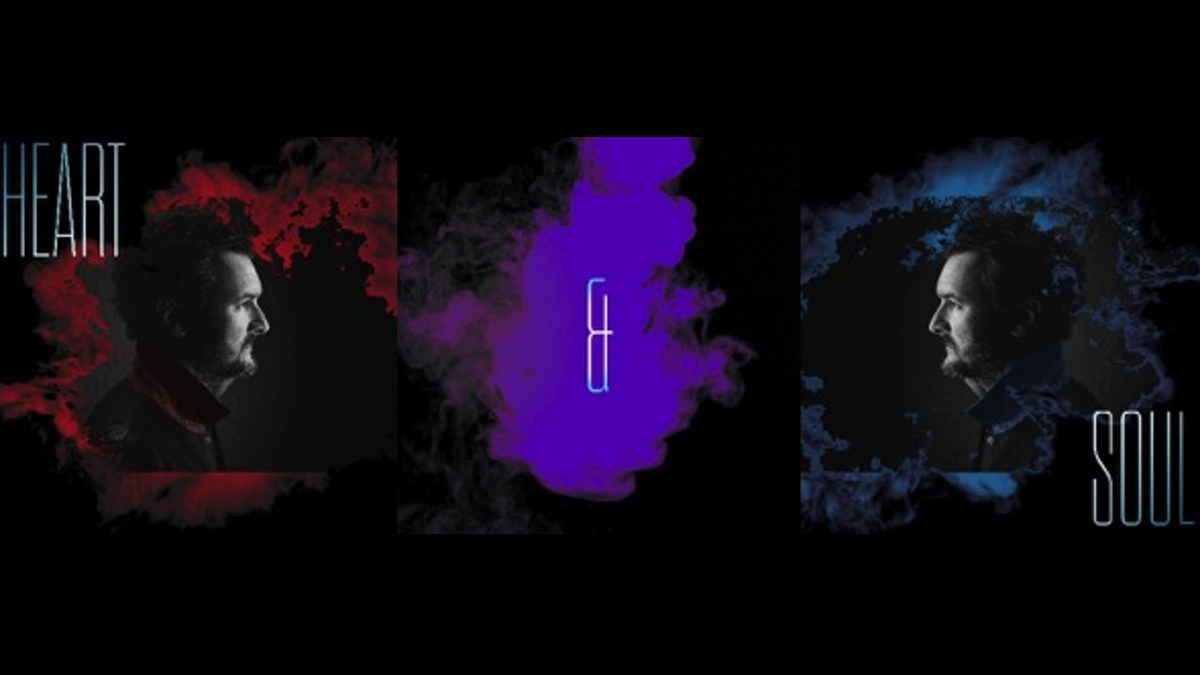 (EBM) On the heels of a sold-out Minneapolis stadium show this past Saturday, June 11, Eric Church returns to Country radio with the fourth single off his chart-topping triple album Heart & Soul, "Doing Life With Me."

Written by Eric Church together with Casey Beathard ("Mr. Misunderstood," "Hell Of A View") and Jeffrey Steele ("Stick That In Your Country Song"), the reflective song sees Church expressing gratitude for those by his side through the journey of a musical career.

Like the singles before it, including the GRAMMY-nominated "Stick That In Your Country Song," Gold-certified chart topper "Hell Of A View" and recent Top 5 hit "Heart On Fire," "Doing Life With Me" is the result of the famed marathon session Church spent sequestered in rural North Carolina, writing and recording a song from start to finish each day for nearly a month.

Celebrating the one-year anniversary of the resulting triple album, Heart & Soul, Church recently announced two exclusive box sets of the project in limited quantities - including the chance for the general public to purchase the Church Choir-exclusive middle album, &, for the first time. The Standard Box Set begins shipping to fans today, with the Deluxe Box Set shipping August 5.

Just as unique as Church's approach to recording and releasing music is his tenacity on the road. Having recently wrapped the Billboard Music Awards' Top Country Tour, The Gather Again Tour, with a sold-out showing at New York's iconic Madison Square Garden, Church continued to expand the parameters of his concerts with the second of two distinct one-night-only stadium shows this past Saturday, June 11.

Following opening sets by ERNEST and reigning ACM Album of the Year winner Morgan Wallen that had the at-capacity crowd of more than 51,000 fans in their seats hours before the 2020 CMA Entertainer of the Year took the stage, Church kicked off the night's main event with a raucous performance of his Platinum-certified "The Outsiders," setting the tone of the high-energy, hit-packed show to come with his declaration that "it's going to be one hell of a night."

Five songs into the set, he also remarked on his 15-year relationship with the city of Minneapolis, sharing his memories of a small show at the Cabooze in the earliest days of his career, before launching into a performance of "the song that started it all," "How 'Bout You."

From chart toppers including "Drink in My Hand" and "Springsteen," newer Heart & Soul tracks such as "Stick That In Your Country Song" plus recent No. 1 "Hell Of A View" and even fan-favorite album cuts like "Country Music Jesus" and "Pledge Allegiance to the Hag," the two-plus hours of music that followed proved just how at home Church is on a stadium stage, earning rave reviews from fans and critics alike.

"Nashville's marathon man known for rare three-hour shows, he seamlessly transformed his brand of brio country into football-field far," remarked the Minneapolis Star-Tribune of his "triumphant in both spirit and substance" performance, continuing, "Church sang with such consistent conviction on rockers and ballads that it felt as if this could have been his last ever performance."

"While Church has always been a wildly entertaining live performer, he felt both more relaxed and focused than usual Saturday as he tore through a hit-heavy set list," agreed the St. Paul Pioneer Press, noting that "thanks to smart pacing and energy to burn... It'll be a tough night for Church to top."

Set List: Eric Church at U.S. Bank Stadium (June 11, 2022)
The Outsiders
Desperate Man
Heart On Fire
Country Music Jesus
Talladega
How 'Bout You
Hell Of A View
Drink In my Hand
Like A Wrecking Ball
Pledge Allegiance to the Hag
Round Here Buzz
Homeboy
Smoke a Little Smoke
These Boots
Stick That In Your Country Song
Drowning Man
Some Of It
Mr. Misunderstood
Creepin'
Cold One
Like Jesus Does
Give Me Back My Hometown
Springsteen
Encore: Record Year
Encore: Holdin' My Own