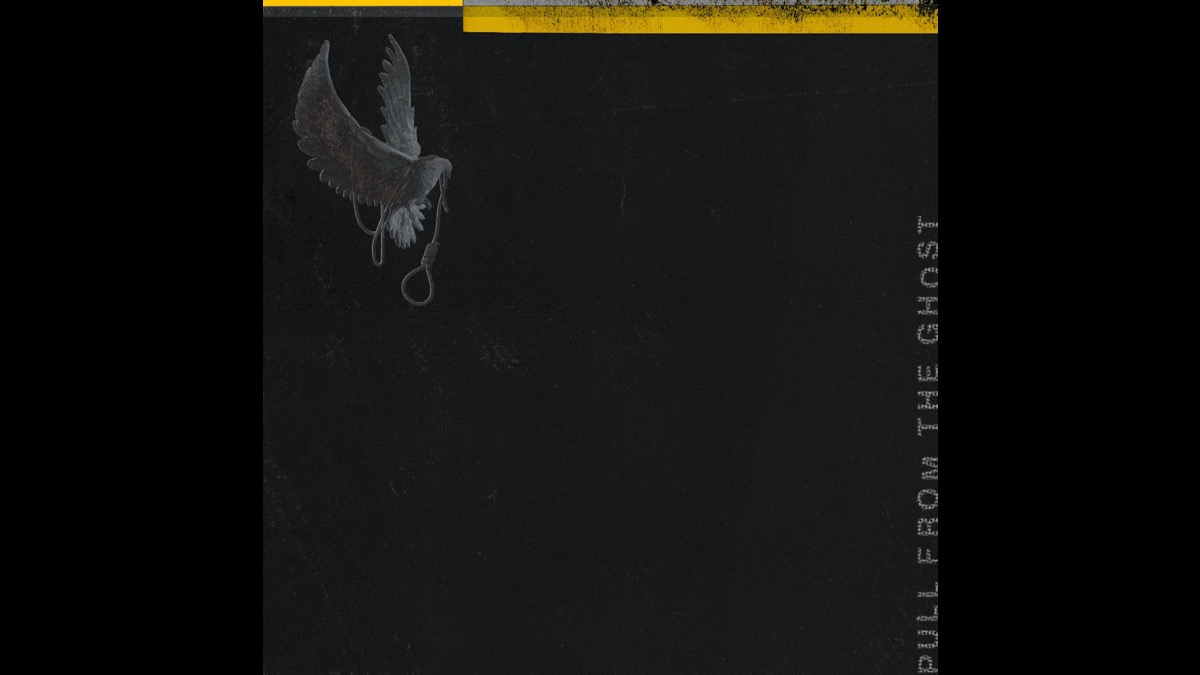 Erra have shared a visualizer for their previously unreleased song "Pull From the Ghost." According to the announcement, "the lyrical concept delves into an interesting aspect of the human psyche and looks at almost the reverse of Stockholm Syndrome."

Jesse Cash had this to say, "The song is told from the perspective of a kidnapper hoping his captive will choose to stay willingly, but ultimately deciding to free them when that doesn't happen.

"The captor/captive dynamic spawned from the idea that relationships are too often means of ensnaring others to be subject to one's own insecurities. I feel that to bury your insecurities in another person is to hold them as a kind of captive.

"The song touches on consequently missing out on opportunities of meaningful connection by comparing present partners to past ones and never moving forward openly. What can't be found in the present is pulled from memories of the past, and acceptance of the present is never reached. The captor chooses to be alone rather than subjugate another person to this cycle. It's ultimately a song about a tendency to overanalyze in pursuit of perfection, which while bearing many merits, can also result in instances of self-sabotage." Watch the video below: