Evergrey Premiere 'Save Me' Video And Announce Album 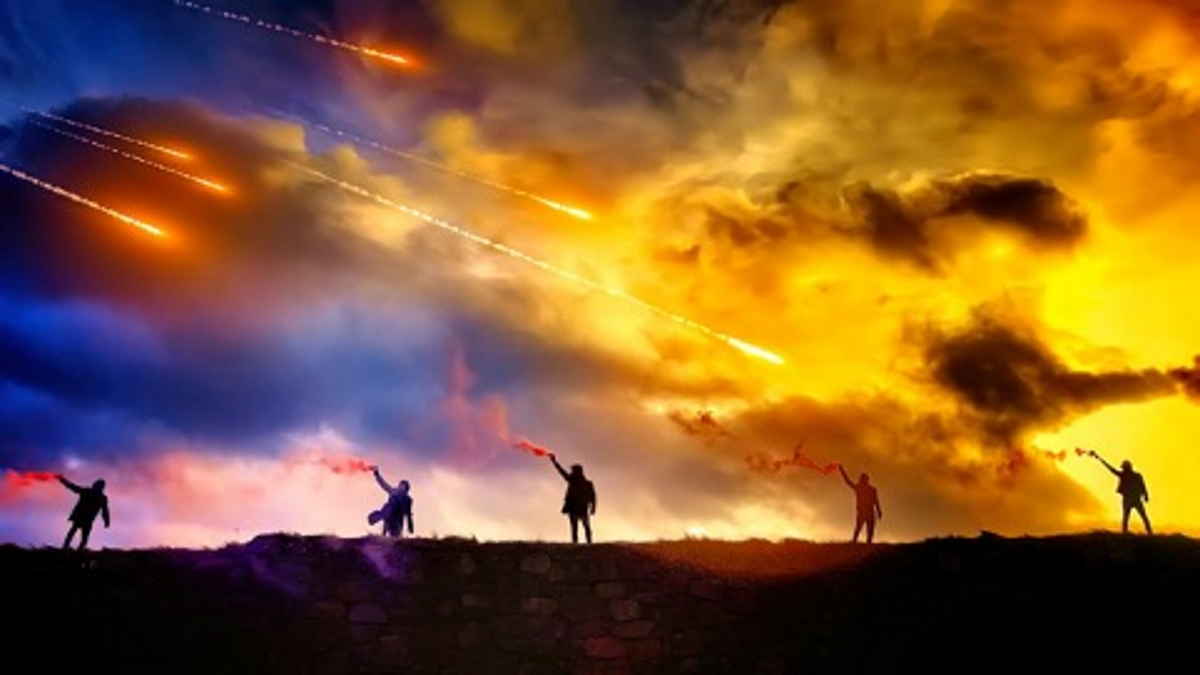 Evergrey have released a music video for their new single "Save Us" and have announced that they will be releasing their new album, "A Heartless Portrait (The Orphean Testimony) on May 20th.

They had this to say about the new album, "Here it is! A new album! Yet again! This is what we love about music, it never ends! Our mission is to write music so here you are! 10 new songs!

"10 new Evergrey songs that we hope you will have by your side as your life continues to shift and grow. 10 songs that we wish will be part of the soundtrack when you're creating new memories and new possibilities in your life. 10 songs that we feel privileged to have you listen to. 10 songs that have risen through the ashes of two years where our creativity has had more time than ever to flourish.

"10 songs we really hope you will enjoy as much as we did writing them. As usual we have given it our best and we can't wait to hear what you have to say! A new year, a new album, a new record label = new possibilities. All this can only be positive, right?" Watch the video below:

Evergrey Get Animated For 'Save Us' Video

Evergrey Premiere 'Save Me' Video And Announce Album