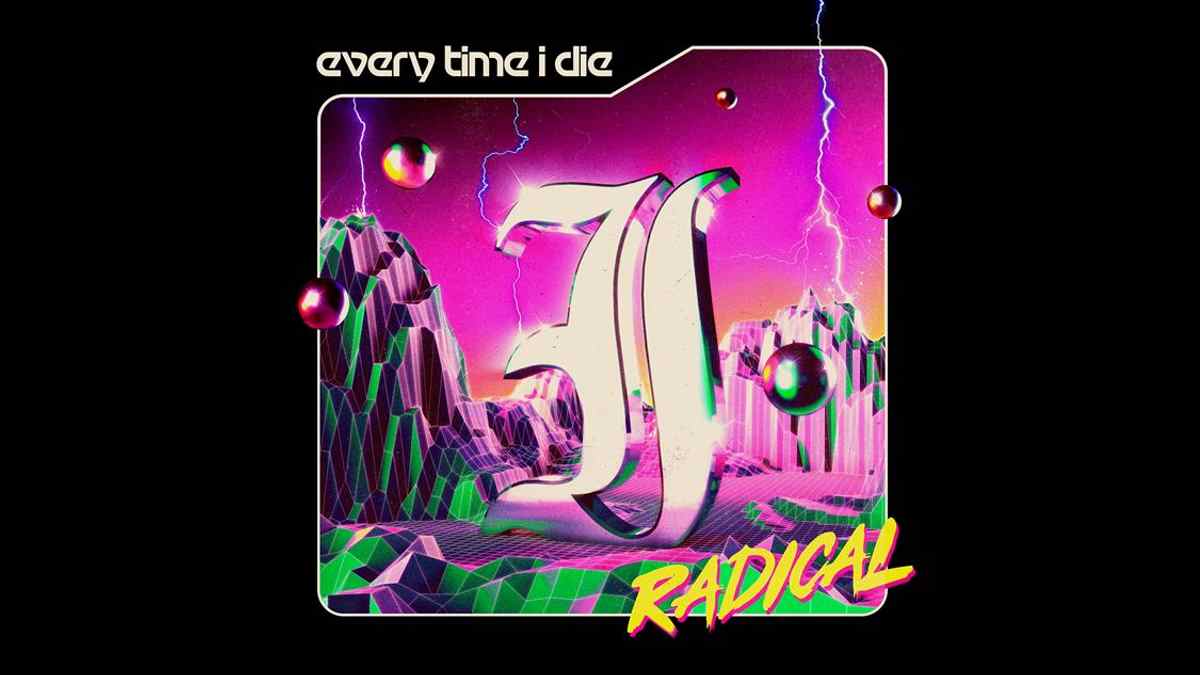 Every Time I Die announced earlier this week that they have broken up, for what appears to have been differences between the band and frontman Keith Buckley.

While the band had no plans to continue under that name with a new vocalist, Jordan Buckley shared via Twitter that it is possible that he and Andy Williams, Steve Micciche, and Clayton Holyoak could possibly make music together again.

After the news of the breakup was shared, Jordan responded to several twitter posts. In one he explained the cease-and-desist letter that frontman Keith Buckley tweeted an image of shortly after the band made their announcement. He wrote, "That was sent to let him know we'd left, and that if he wanted to replace us and continue on like we'd been hearing, we were more ok with it, we just wanted it done professionally and legally. It's actually quite smart. But I understand that people will believe whatever they want."

He also followed up after a retweet of those comments and said, "We never turned on him. And I never wanted to delete the tweet our manager had written when he went home. I still stand by it. If you knew our side of the story you would too."

One person tweeted, "without your frontman of two decades, there's nothing more to look forward to, it doesn't matter who you get to 'replace' him", and Jordan responded, "You've been given false information. Van Halen and AC/DC are the only 2 bands that successfully replaced a singer. We never had any intentions of trying to be the third."

In another tweet he reiterated the dismissal of the idea of replacing Keith. "There is no replacing Keith which is exactly why we never even gave it a thought. Tremendous talent. Very gifted. I'm glad I saw this tweet because I really think you understand how creativity isn't something you can just turn off," he wrote.

But in other tweets he opened the door to the band members working together again. He said, "our ability to write music together has only gotten better. I wouldn't even know how to stop", and in another tweet, "For over 20 years we would write music then hand it to one person. That one person no longer wants it, so I guess we'll just hand it to someone else? Maybe? Who knows. We're in no rush. But the riffs pile up. I gotta do something with em."