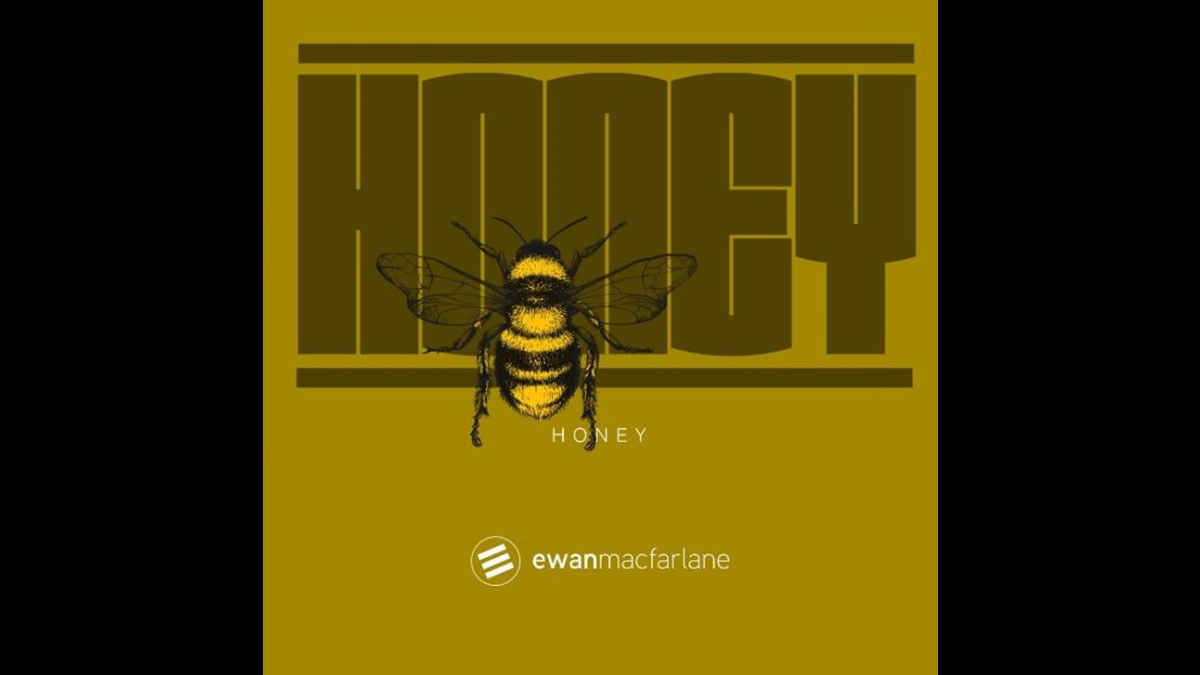 Ewan MacFarlane has released a music video for his new single "Honey". The track comes from his forthcoming deluxe edition of his acclaimed debut album "Always Everlong", which is set to be released on February 18th.

"Honey" represents the first time Ewan has revisited his back catalogue, being a recording of a song that was originally written and released via his band The Grim Northern Social back in 2003.

He had this to say about the song, "I'm really proud of that period of my career, the success we had and the songs we released. Honey is about being so much in love that you can taste it.

"It's about wanting someone and fantasizing what it would be like to have it all on your terms, which is of course is impossible. None the less, its ok to dream!"

On the deluxe release, Ewan said, "we had so many great songs that we left out first time around. Then when the reaction to the album was so strong, it seemed like the sensible thing to do was to release an expanded version of the album."

The new package includes 7 extra tracks in total, and among them BBC Radio Scotland afternoon show single of the week "This Year" and new single "Honey". Watch the video below: