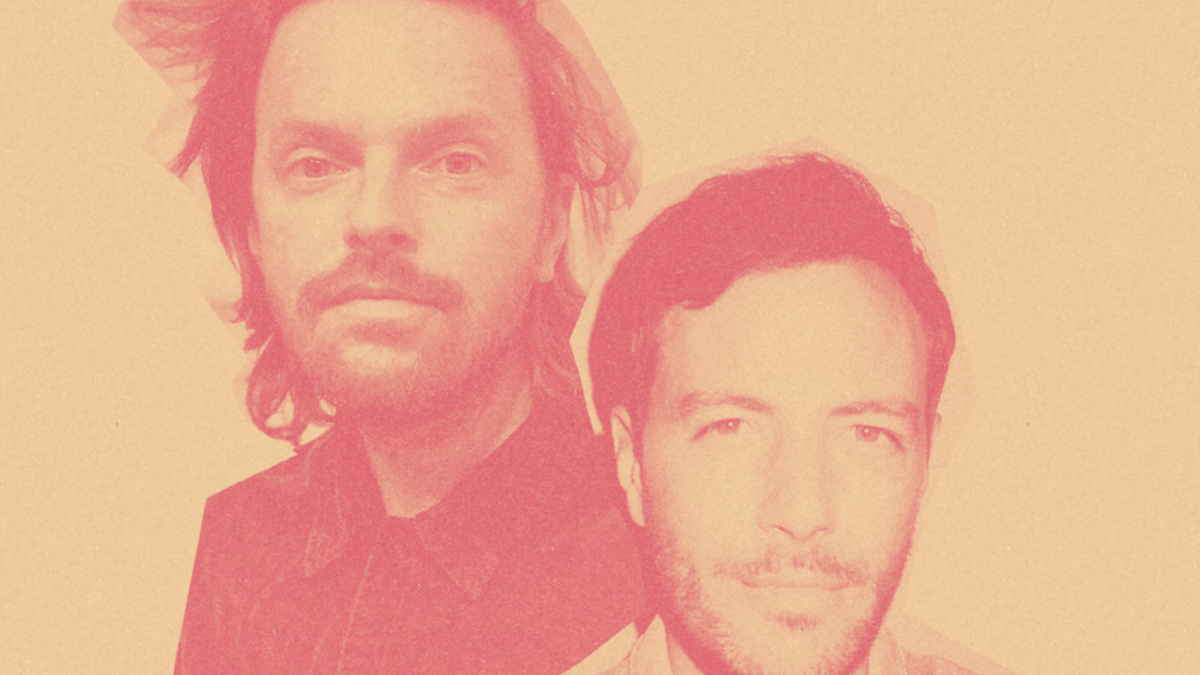 (Clarion Call) Ex-poets have released their new single "Romantix," which is the first single to be lifted from the band's forthcoming album "Dust" that comes out this fall.

On their new single, Ex-poets Jordan Brooks and Colin Killalea invite fans to embrace it's dreamy tenderness, along with the abstractions of psychedelia, and enjoy thier shared love of head-nodding music.

Ex-poets Jordan Brooks says, "'Romantix' is an impressionistic, psychedelic song set in the outer reaches of space. A kind of dreamscape conversation between the narrator and his now distant lover. You can hear drum and additional production contributions from Tae Beast, who I met during a two month recording session with Schoolboy Q in late 2020."

Ex-poet's Jordan Brooks (previous a member of Albert Hammond Jr's band) and Colin Killalea met and first collaborated at the New School University in New York over a decade ago, the pair have since gone on to work as sidemen for a diverse array of artists from Schoolboy Q, Albert Hammond Jr, Logan Richardson, Jesse Harris, Lee Fields, Natalie Prass and more, before creating Ex-poets as a recording project in 2017. Stream the song below: