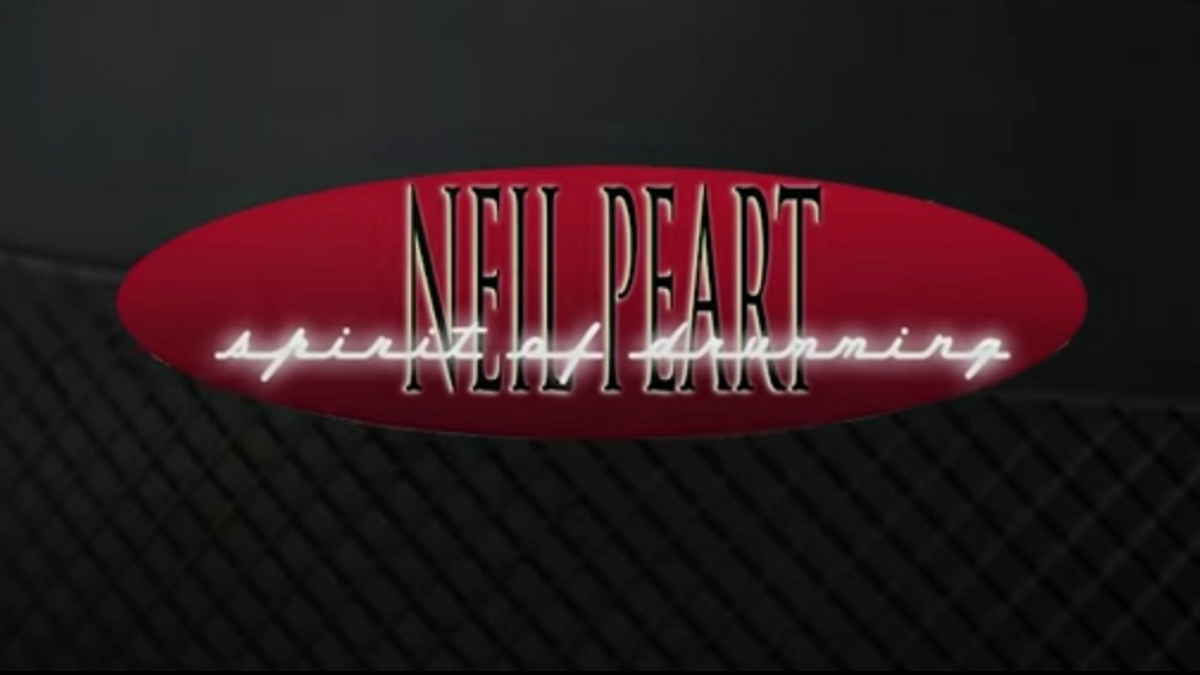 (hennemusic) Modern Drummer has announced Maxx Rinkus as the first-ever winner of the Neil Pearl Spirit Of Drumming Scholarship. In collaboration with Neil's wife Carrie Nuttall-Peart and Modern Drummer magazine, the honor provides Rinkus with 52 weeks of drum lessons from world-class drum instructor Dom Famularo, along with a 1 year subscription to Modern Drummer All Access, plus a selection of classic Rush album releases from Universal Music Enterprises.

Eligible recipients of the scholarship - in memory of Neil, with the support of his family - are defined as someone who is between the ages of 14 and 21, is not a professional musician, and is not a party to any sponsorship or entertainment contract that, in Modern Drummer's judgment, conflicts with the spirit of the scholarship.

Potential recipients were asked to submit an up to 2-minute video of their playing and a short essay describing why this scholarship will be significant to both their life and their drumming, and the impact on their drumming that has been inspired by Neil's playing and legacy.

"Education was a big thing for Neil," says Nutall-Peart in a video presentation to Rinkus. "He did his educational videos, and I know that this particular award, out of a lot of other things, would mean such a great deal to him because he truly believed in passing on his knowledge and helping young people learn. It warms my heart and touches me because I know that he would love the fact that we're doing this." Read more and watch video of the award presentation, as well as a clip of Rinkus playing along with Rush classic "YYZ" here.