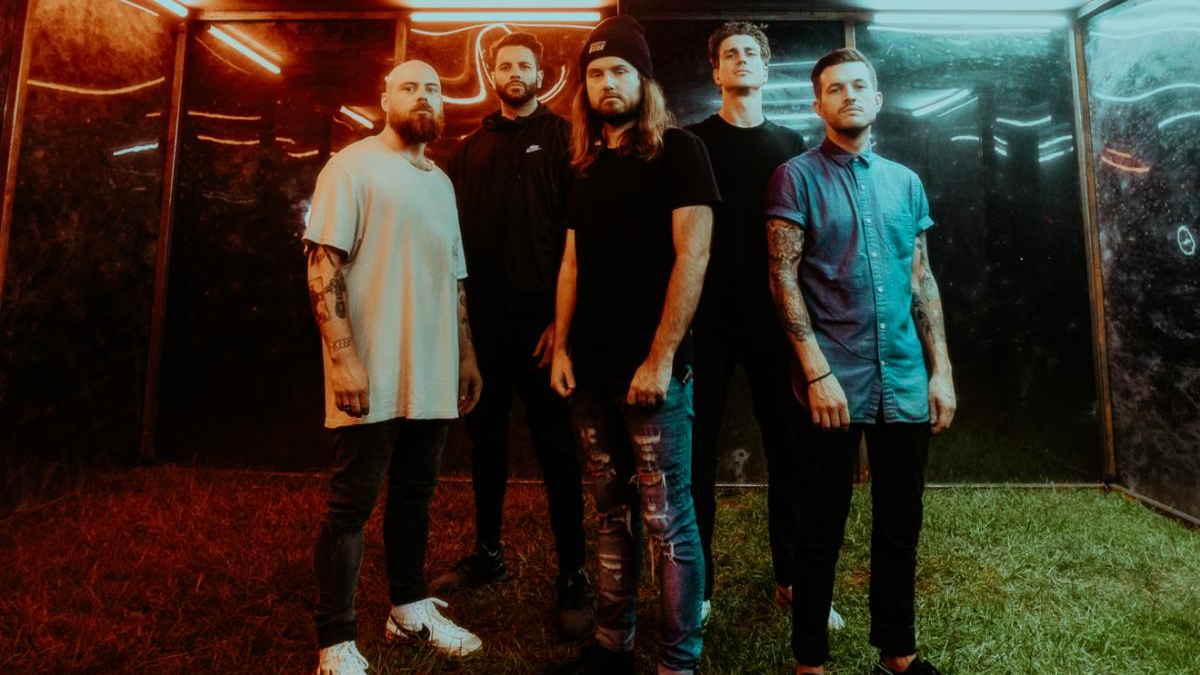 Fit For A King frontman Ryan Kirby took to social media to share the news that the band is in Los Angeles working on their forthcoming new studio album.

Kirby tweeted the news on Monday (January 3rd). He first wrote, "In LA working on a new FFAK record." The album will be the follow-up to their 2020 effort "The Path".

Ryan then shared "3 things we want to do differently this time." The first,
"Bring back massive choruses, like Dark Skies." Followed by "Don't shy away from making parts as heavy as we can, tip toe with deathcore at times, like in the past."

The final goal, "Don't sweat songs for radio, if they happen, they happen."

Fit For A King Music and Merch

News > Fit For A King