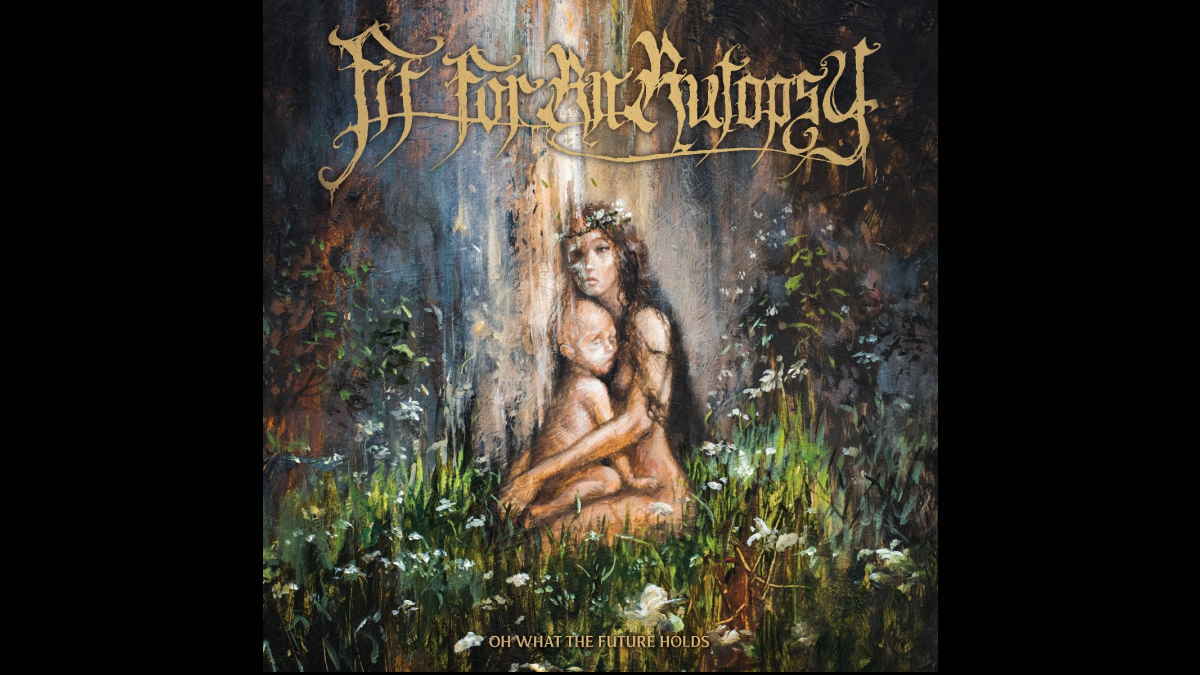 Fit For An Autopsy have premiered a music video for their new song "Two Towers". The track comes from the group's forthcoming album, "Oh What The Future Holds", which is set to hit stores on January 14th.

The group had this to say about the single, "Conceptually, 'Two Towers' is an abstract story which follows the journey of your past self and future self, and the forces that pull them apart.

"Realizing the impossible concept of them meeting, one is faced with the reality of accepting the things you cannot change. It's a little out of the box for us, but it was challenging and fun to create a unique song for the record.

"Shout out to director Frankie Nasso and his team for the animated video that brought this story to life." See the results below:

Fit For An Autopsy Release New Song and Video

Fit For An Autopsy Release 'The Sea of Tragic Beasts' Video

Thy Art Is Murder, Carnifex, Fit For An Autopsy, I Am Tour

News > Fit For An Autopsy