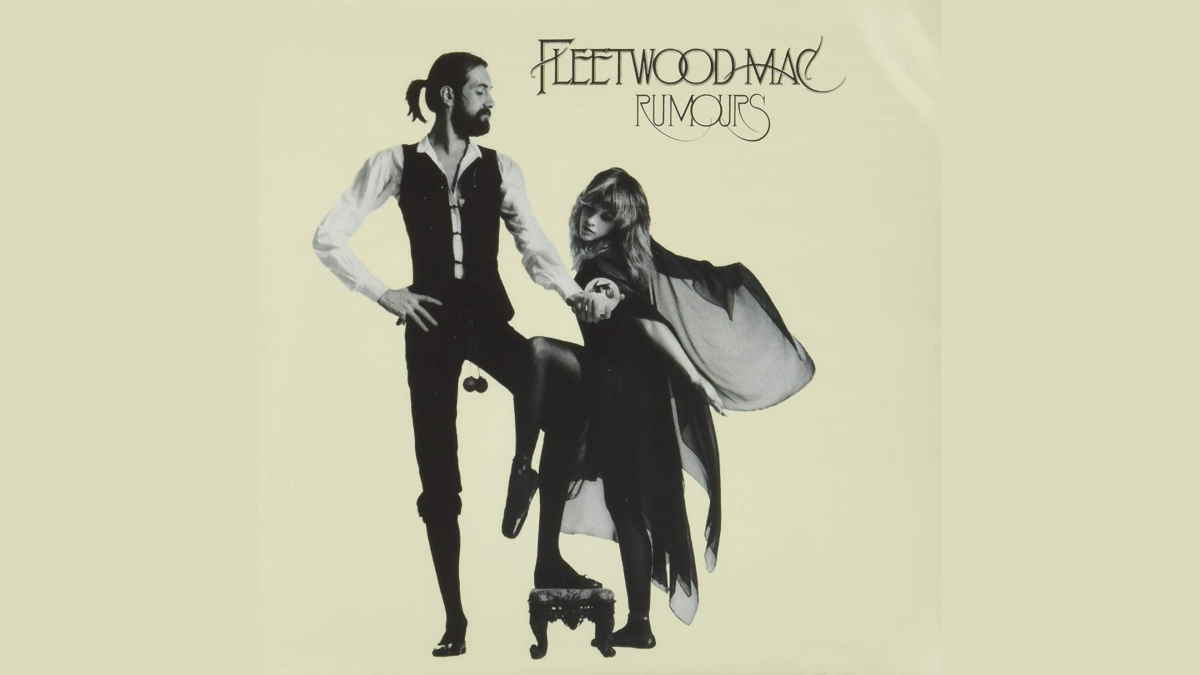 The 45th anniversary of Fleetwood Mac's blockbuster "Rumours" album is being celebrated by the syndicated radio show In The Studio With Redbeard: The Stories Behind History's Greatest Rock Bands.

Redbeard had this to say about the special episode, "When assembling your album shortlist for that Seventies time capsule, better reserve space for the February 1977 release Rumours by Fleetwood Mac. And you can measure its merit any way you choose: quality of songs, sheer number of quality songs, stellar sound production, musicianship, awards, sales. Holy cow, the sales are estimated now at 45,000,000 copies!

"Rumours was like a Fleetwood Mac greatest hits album unto itself, with 'Second Hand News', 'Dreams', 'Never Going Back Again', 'Don't Stop', 'Go Your Own Way'...and that's just side one! Band co-founder Mick Fleetwood, chanteuse Stevie Nicks, and prodigal picker Lindsey Buckingham all join me here In the Studio for the forty-fifth anniversary of Fleetwood Mac Rumours .

"When California musical duo (and lovers) Lindsey Buckingham and Stevie Nicks joined British blues-rock veteran band Fleetwood Mac, their first collaboration in 1975 (their 'white album' ) sold more copies than any previous album in the long history of their label. No one was in any way prepared for this new line-up's stunning initial success, so you can imagine the in-house anticipation for Fleetwood Mac's next effort. They had to wait a full year for it, however, as four of the five members were breaking up literally in the studio while Rumours was being recorded. Fleetwood Mac co-founder drummer Mick Fleetwood joins Lindsey Buckingham and Stevie Nicks with me In The Studio for one of history's most popular albums ever at an estimated forty million sold worldwide, an album that Rolling Stone magazine ranks at #25 on their Top 500 All Time list .Thanks to band co-founder Mick Fleetwood himself for providing some musical mirth to perilous times here with how rock'n'roll can adjust to social distancing. 'I'd rather be six feet apart than six feet under.'" Stream the episode here.