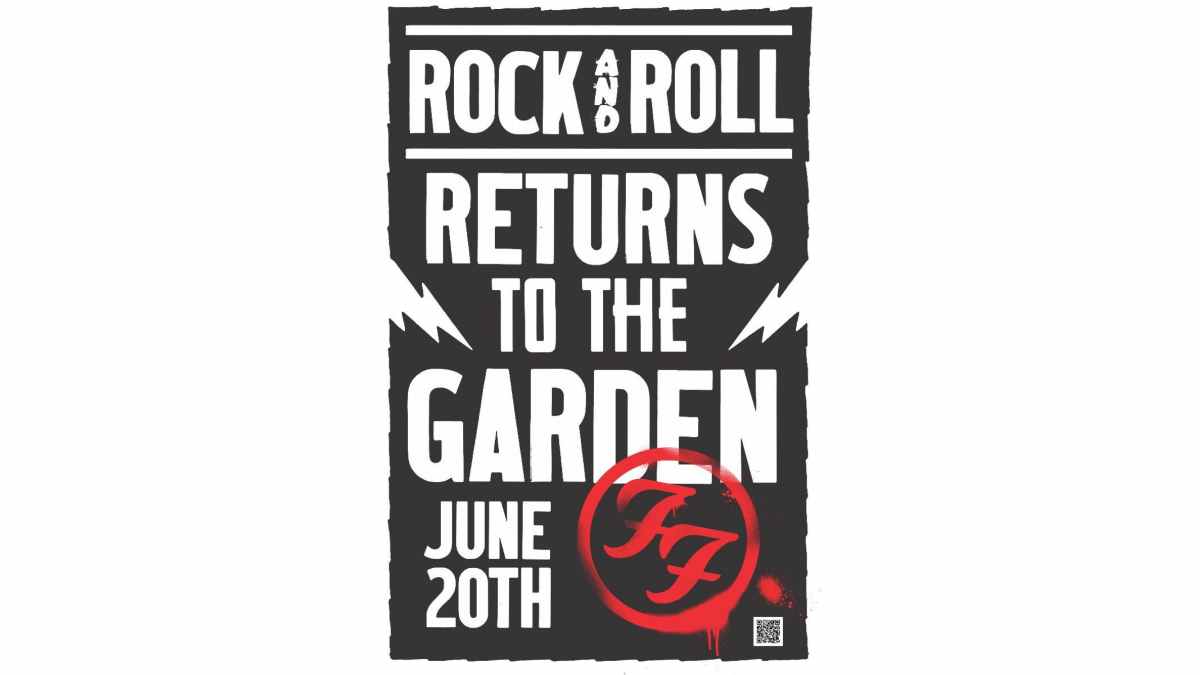 The Foo Fighters have shared a post-Christmas present with fans by releasing video online of their entire concert that reopened Madison Square Garden back on June 20th.

They played for nearly three hours and mixed their hits with some special covers of the Bee Gee's "You Should Be Dancing", Queen's "Somebody To Love" and were even joined by Dave Chappelle for a rendition of Radiohead's "Creep".

"We've been waiting for this day for over a year," the band said in the announcement. "And Madison Square Garden is going to feel that HARD. New York, get ready for a long ass night of screaming our heads off together to 26 years of Foos."

The band dedicated the special show to their longtime stage manager Andy Pollard, who passed away a couple days before the concert. They shared, "We are shocked and devastated by this loss. We can't imagine being onstage without Andy there by our side.

"He was not only a key member of our team but a dear friend and wonderful father. Our hearts go out to his partner Sophie Peacock, their children Arlo and Ren, and his family and loved ones." Watch the concert below: