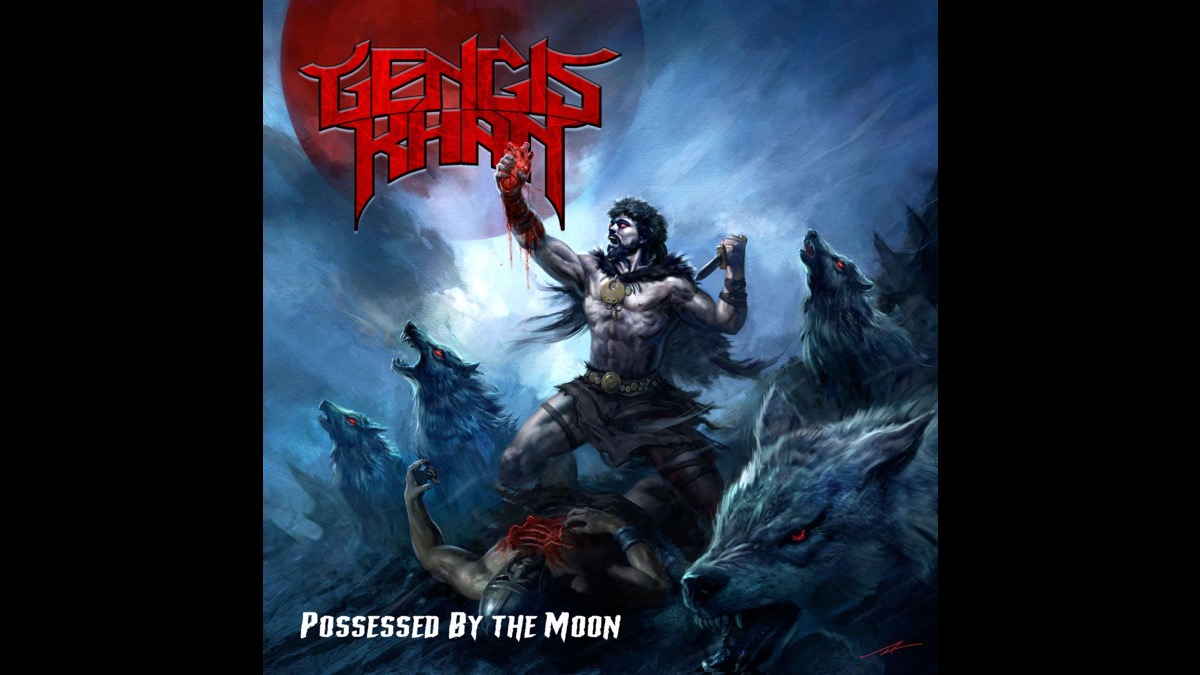 Italian rockers Gengis Khan have premiered a music video for their new single "Possessed By The Moon," which is the title track to their forthcoming album.

The new record, the band's third full length studio effort, will be hitting stores on May 27th and was born in the band's home studio, while the keyboards, drums and solo guitars were recorded by Simone Mularoni (DGM, Elvenking, Labyrinth, Ancient Bards, and many more) at Domination Studio in San Marino.

The band had this to say about the title track, "'Possessed by the moon' is more technical than the other songs. Its refrain sounds like a hymn! It's a story of love and death, and not a classic metal song!" Watch the video below: