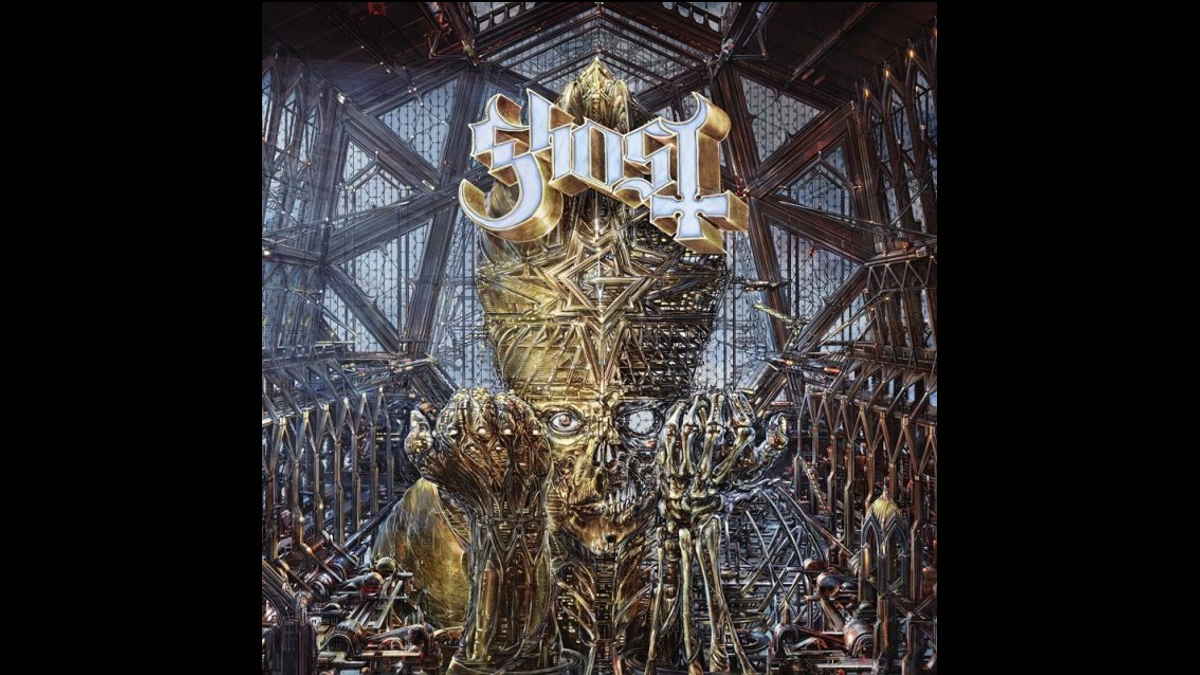 (hennemusic) Ghost debuted a new song, "Kaisarion", during the opening night of their co-headlining US tour with Volbeat in Reno, NV on January 25th and some fan filmed video has been shared online.

According to setlist.fm, the Swedish rockers launched their performance with the track, which will appear on their forthcoming album, "Impera." Ghost's 16-song set mixed tracks from their first four albums, a couple of EPs and the live debut of the recent single, "Hunter's Moon."

The two groups will wrap up the early 2022 run in Anaheim, CA on March 3, after which Ghost will release "Impera" on March 11. Watch the fan video here.