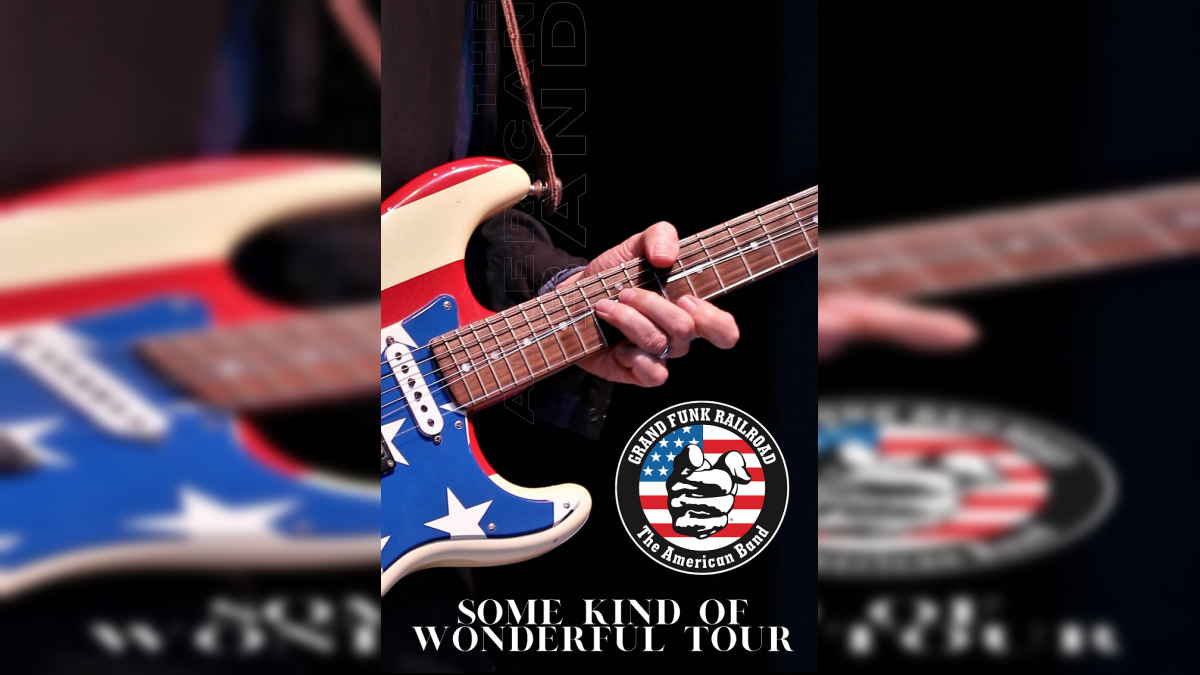 Rock icons Grand Funk Railroad will be resuming their 2022 Some Kind Of Wonderful Tour tonight and have just announced a new run of dates with Kid Rock.

After a couple of weeks off, the band will be hitting the road again tonight (January 26th) with a show in Beaver Creek, CO and will also be part of Kid Rock's just announced Bad Reputation Tour this spring.

Don Brewer had this to say about once again sharing the stage with Kid Rock, "In August of 2021 we were invited by Bob (Kid Rock) to play a show with him at the Soaring Eagle Amphitheater in Mt. Pleasant, Michigan not far from our hometown of Flint. We were excited to play this show with Bob and everyone loved it. The show was a Michigan Rock Extravaganza!

"So when I got a call from Live Nation's Rick Franks telling me that 'Rock' wanted to have us (GFR) on some of his Bad Reputation 2022 Tour, we were happy to be part of it. I worked with Bob a few times when he was a guest on several Bob Seger shows and I was Seger's Tour Drummer. 'Rock' is a great singer and Entertainer and a great guy as well! This is going to be 'Some Kind Of Wonderful' for all. Don't miss it!"

See all of their upcoming dates below: