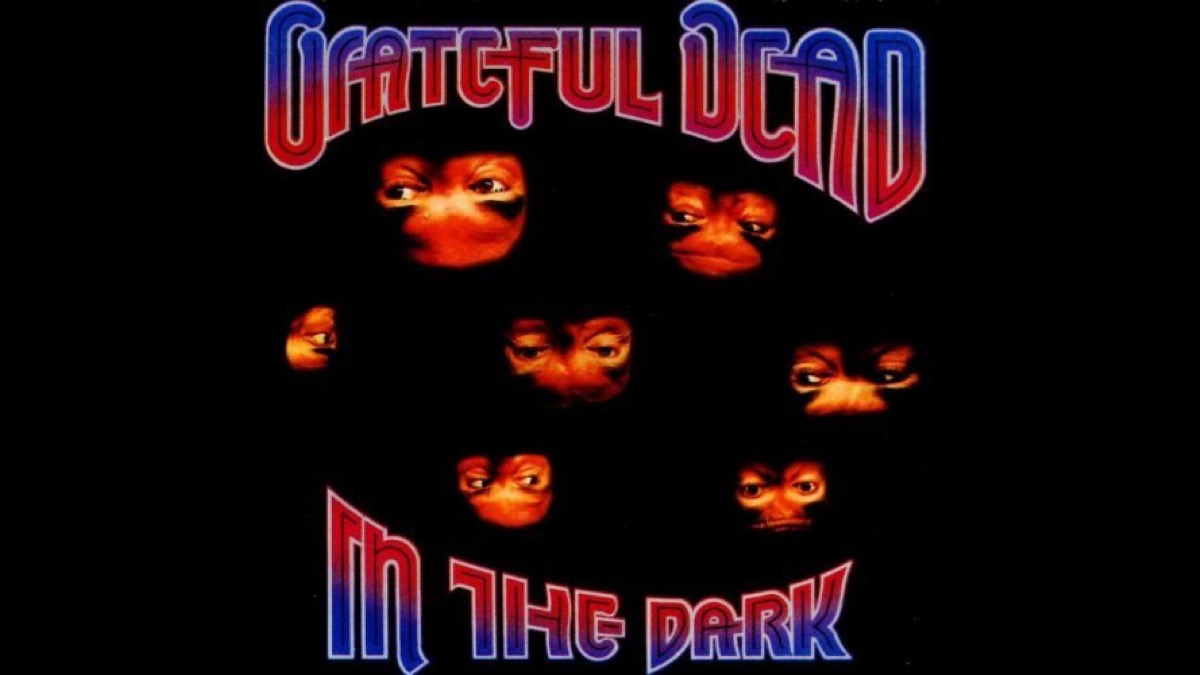 The 35th anniversary of The Grateful Dead's "In The Dark" album is being celebrated by the syndicated radio show In The Studio With Redbeard: The Stories Behind History's Greatest Rock Bands.

Redbeard had this to say, "To describe the passage of time, longtime Grateful Dead lyricist Robert Hunter certainly was not the first to use the metaphor of a mighty endlessly flowing river, but in the Dead hymn 'Black Muddy River' which concludes the 1987 In the Dark album as well as my interview with the band's Bob Weir, Mickey Hart, and Phil Lesh, Hunter had the clarity and even the courage to acknowledge a lifetime in this world to be murky, where you cannot see the bottom or gauge the depth, with relentlessly perilous and unseen cross-currents, swirling eddies, and whirlpools. The paradox of course is that the same black muddy river of time has both the power to sustain life, to transport you away (for better or worse), and yet the potential to erode or even drown your life forever.

"Almost fifty years ago when Jerry Garcia and the Grateful Dead released that song, it seemed almost subversive, but now it seems so natural, so right, that we feature the most American of bands and their most successful album, In the Dark , the Fourth of July week on its thirty-fifth anniversary. Bob Weir, Mickey Hart, and Phil Lesh convened In the Studio for a very rare classic rock interview to discuss a lengthy period of Grateful Dead history which included the historic sessions which yielded 'Touch of Grey','Hell in a Bucket','West L.A. Fadeaway','Throwing Stones', and the hymn 'Black Muddy River'.

"Along the way Mssrs. Weir, Hart, and Lesh continue to laugh easily and often, frequently at their own expense. When asked how they reacted in the latter Seventies to derision in the Punk Rock era, Mickey Hart seemed perplexed.'We didn't even notice', while Phil Lesh was far more challenging.'What 'era' ?' Bob Weir had a genuine belly-laugh.' I was made aware from time to time that there were some taking aim at us, but hey, take your shot, guys. And it wasn't as though we were standing our ground then, either. We were proceeding at a full racing trundle just like we always did!' Stream the episode here.