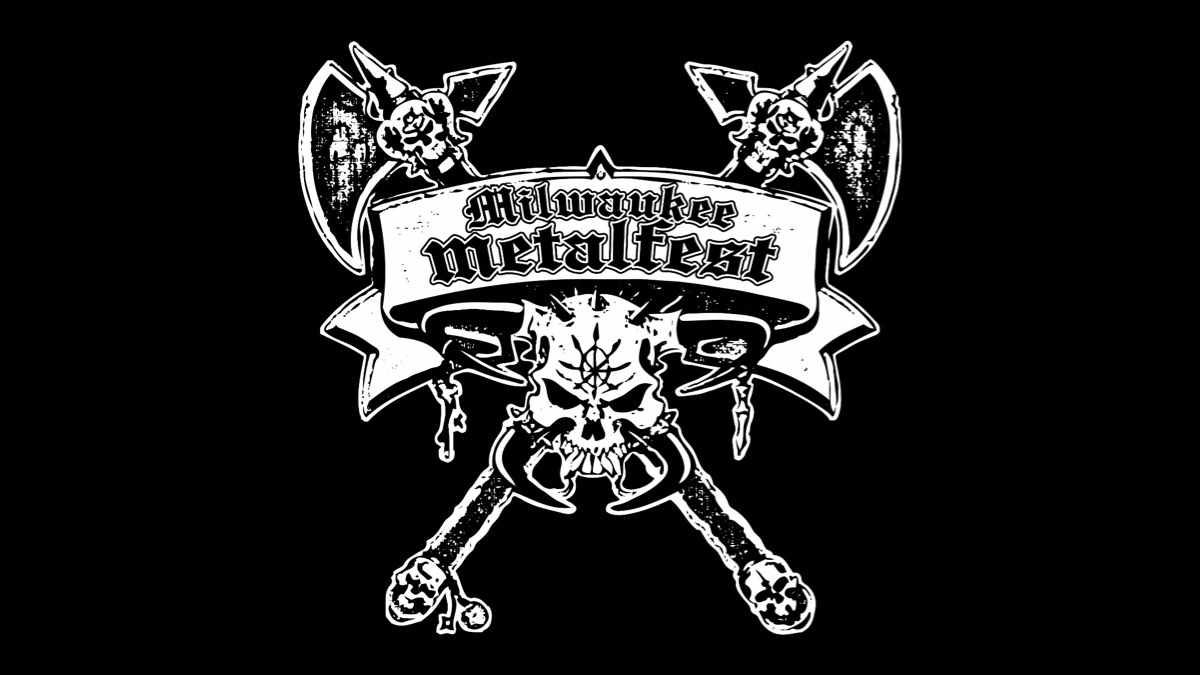 (Atom Splitter) Hatebreed frontman Jamey Jasta has purchased the rights to the Milwaukee Metalfest and has big plans for the reboot of the iconic event next year. We were sent the following details:

"I am so grateful and thrilled that [founder] Jack Koshick has passed the Milwaukee Metalfest torch off to me," Jasta states. "He is a visionary and we will carry on the MMF legacy for years to come. So many of us have great memories from Milwaukee Metalfest, and the time is right for it to return."

Jasta shares an even more personal reason for wanting to take the brand into the future. "On a recent podcast I did with the late [Black Dahlia Murder singer] Trevor Strnad (RIP), I fantasized about bringing the fest back and even wanted Trevor to curate it with me," he shares. "In light of his death, I feel the need to see it through and relaunch the festival in 2023."

Koshick expressed his excitement at passing the torch to Jasta, saying, "Milwaukee Metal Fest has been a labor of love for me. I started working on it when I was 29; I am now 66. I want to thank all those living and dead for making this dream come true. Most of all, I want to thank the bands, fans, and crews that made this happen. The time has come to move on. I feel Jamey Jasta and his partners will do a fine job representing the brand. Until we meet again, I love you all."