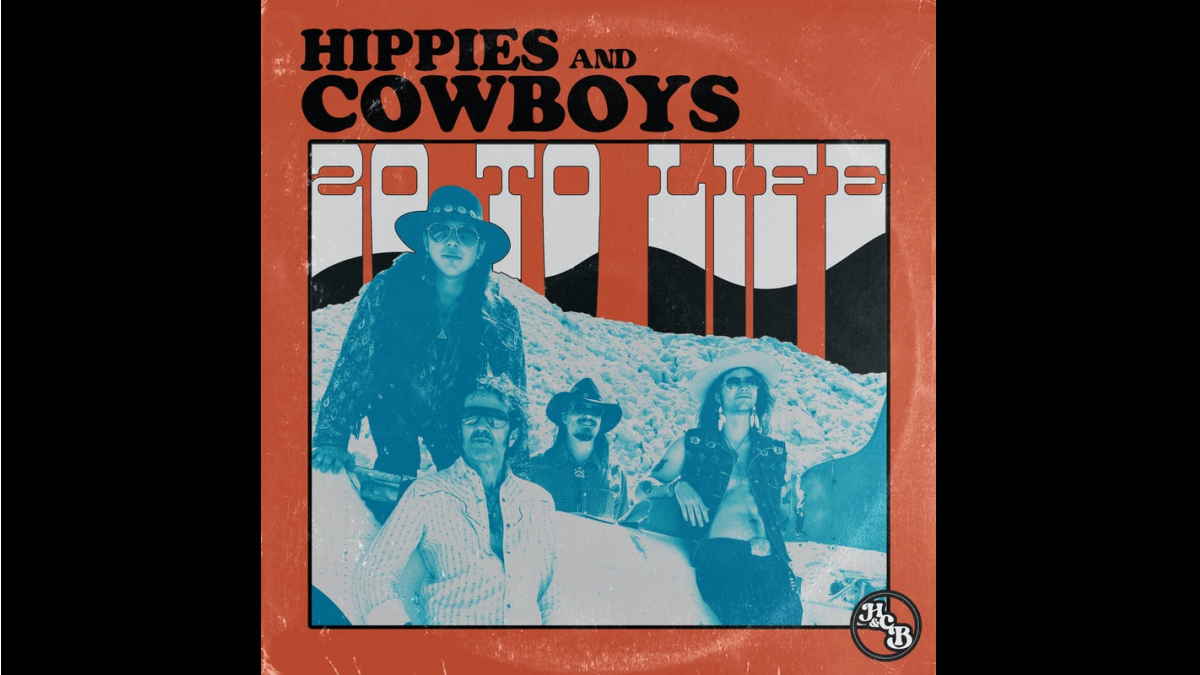 Nashville southern rock n' soul band Hippies and Cowboys have just released their debut single, called "20 To Life", which will be the first of many single drops along with their EP.

We were sent these details: They bring a fresh vintage flair in their new single, taking you back to the days of Lynyrd Skynyrd, Led Zeppelin, CCR, and Aerosmith. As a new up-and-coming band, they have traveled throughout the country, playing shows in Florida to Detroit to everywhere in between.

You can find them regularly playing on Broadway in Nashville, TN at Kid Rock's, Johnny Cash's, and Tin Roof. Their musical influences and taste vary from member to member. Still, the one thing they all have in common is their love for classic rock and soul music. Stream the song via major services here or below: