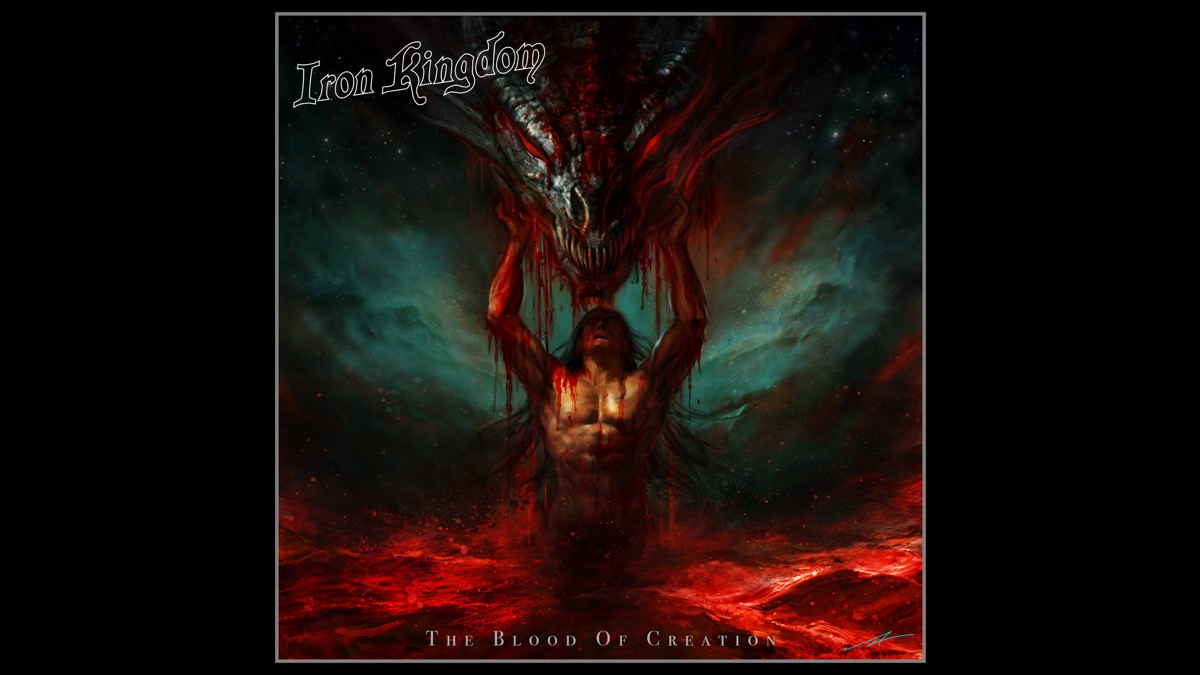 The Blood Of Creation album art

Iron Kingdom have shared a lyric video for their brand new single "Sheathe The Sword", which is inspired in part by the fantasy series "Wheel of Time".

The band said of the track, "We were looking to do something pretty fast and driving, and once we had the ideas for the first couple of riffs we knew it had to be about Lan Mandoragon - the uncrowned king of a lost and scattered kingdom and is highly respected by neighbouring kingdoms who recognize him as the battle lord of the borderlands.

"Musically this song is a speedy, driving power metal tune in the vein of early Hammerfall. 'Sheathe The Sword' is a warrior's last chance at victory, but that victory comes with a heavy cost."

The song comes from the band's recently released album "The Blood Of Creation" and the video includes footage from their sold-out album launch show held in Vancouver on November 4th at Wise Hall. Watch it below: