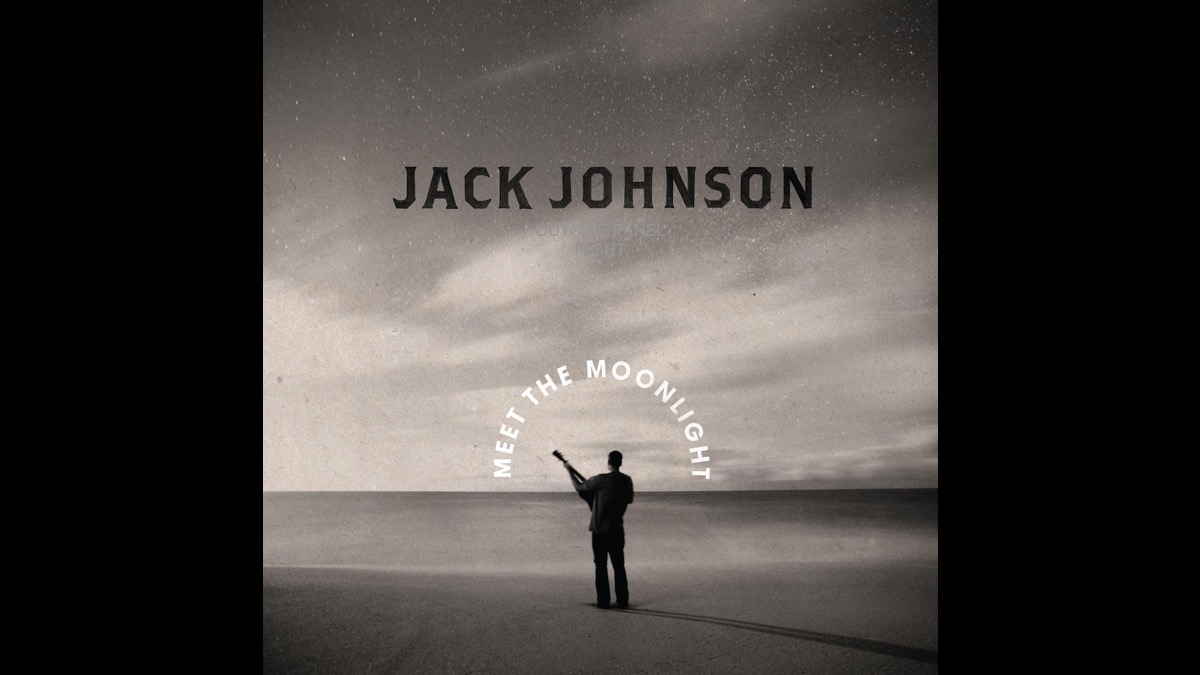 Jack Johnson has released a music video for his new track "One Step Ahead". The song is the lead single for his forthcoming album, "Meet the Moonlight".

The new record is Jack's eighth studio album and is set to be released on June 24th in standard formats as well as in an exclusive 180g milky clear vinyl edition via his official online store.

"Meet the Moonlight" was produced by Blake Mills (Alabama Shakes, Perfume Genius, Jim James) and was recorded in Los Angeles (at Sound City and EastWest) and The Mango Tree (Johnson's studio in Hawaii).

"When Blake and I first got in touch we'd send each other playlists, and over time we realized we were drawn to music that sounds effortless despite all the effort put into making it," says Johnson. "After a while we got a language together and I gained a trust in him that allowed me to let go, push outside my comfort zone, and get to a sound I really loved."

Johnson will be promoting the new album with the launch of a North American summer tour on June 21st at the Bank of New Hampshire Pavilion in Gilford, NH. Watch the new video and see the dates below: