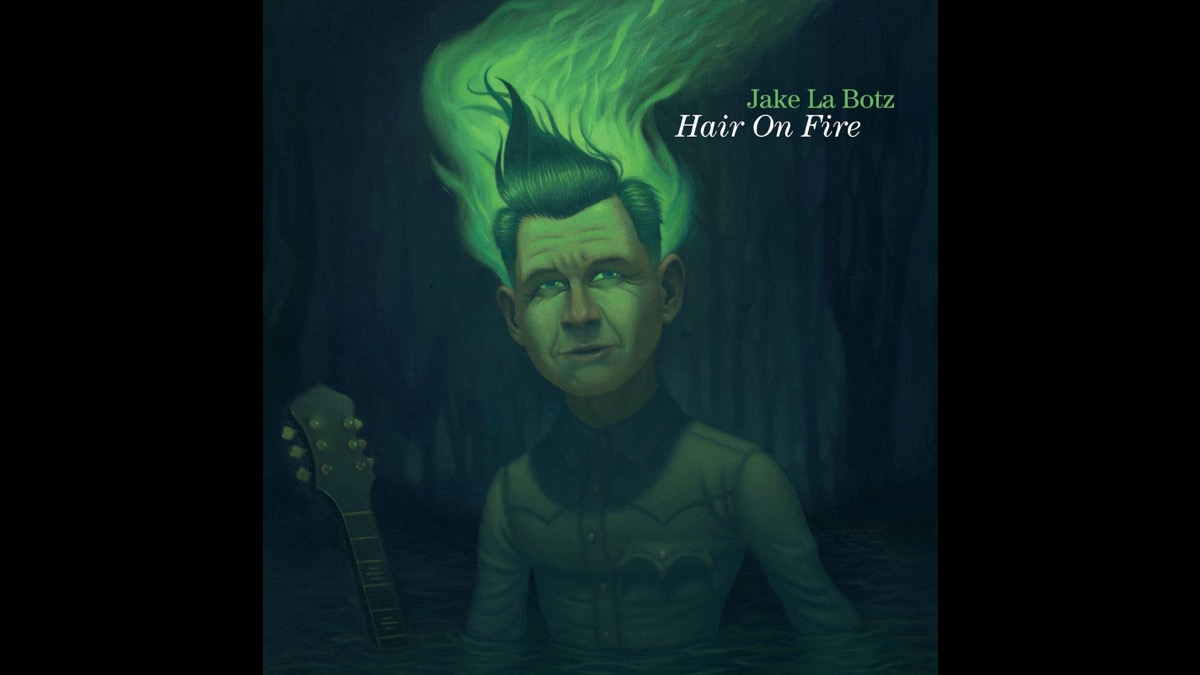 (Missing Piece) Jake La Botz has shared a music video for his new single "Hair On Fire," which is the title track to his forthcoming album, that is set to be released on September 9th.

"There's a saying in Buddhism," La Botz, who is also a meditation teacher, explains, "that one should practice as if their hair is on fire, which means there should be an urgency towards using the tools of meditation to open up and see what is. The message is: life is short and, if you want to wake up and discover what it's about, now is the time."

Jake La Botz was teaching meditation in a northwest Georgia prison when something unexpected caught his ear. He wasn't sure at first, but he could swear it sounded like a band was playing in the room next door. And not just any band, for that matter, but a genuine, bonafide, soul-shaking gospel band. "I remember getting really excited because I could feel both of my worlds coming together in that moment," La Botz recalls. "The two sides of my life converged into this one, beautiful experience, and it just stopped me in my tracks."

La Botz didn't realize it at the time, but that marriage of music and meditation would go on to form the bedrock of his captivating new album, Hair On Fire. Recorded with an all-star band of players including engineer/drummer Alex Hall (JD McPherson, Neko Case), bassist Beau Sample (Pokey LaFarge, Cactus Blossoms), and NRBQ guitarist Scott Ligon, the collection balances the wisdom and patience of La Botz's decades of Buddhist training with the grit and vigor of his Chicago upbringing to create a sound that's at once unabashedly vintage and decidedly present. Watch the video below: