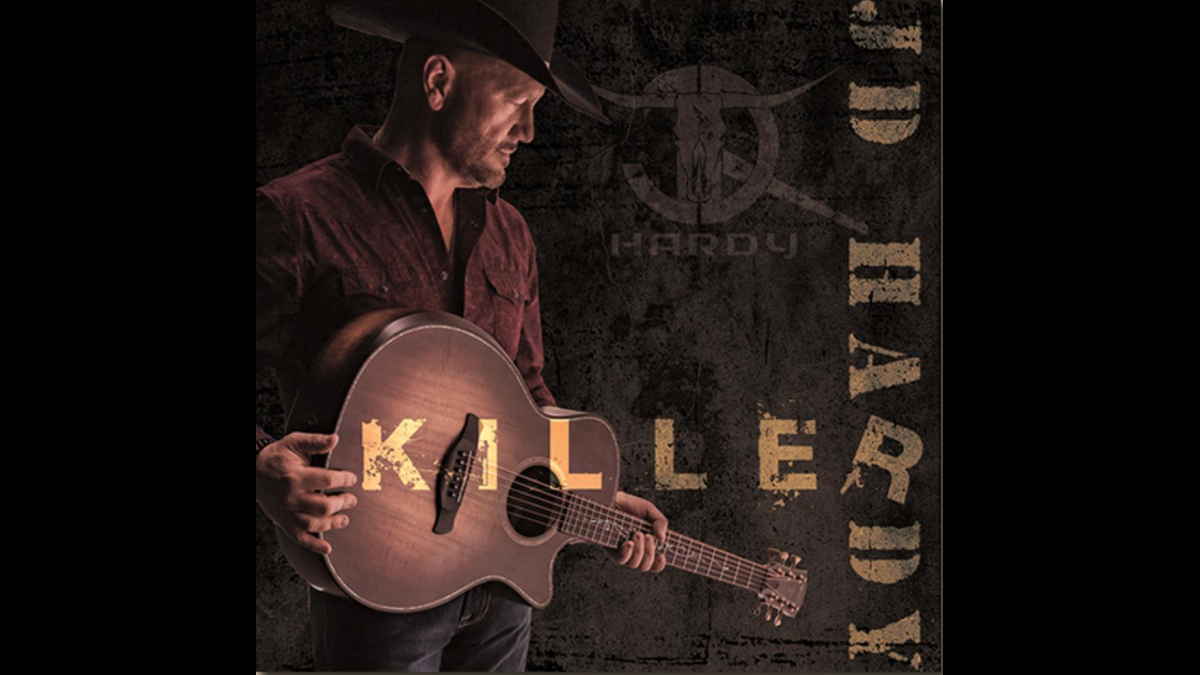 JD Hardy has released a music video for his brand new single "Let Her Run". The track comes from the Bakersfield country star's debut album, "Killer".

Hardy had this to say about the inspiration for the track, "I'm dating a gal who has trust issues based on a past traumatic relationship that seemed to bleed on me so to speak.

"As a real cowboy, I used the analogy that when a green broke horse starts to buck, you run them as long and hard as they want and typically you'll have their attention and gained some more trust."

The "Killer" album was produced by Dean Miller (son of country great Roger Miller) and features nine songs written by JD, along with his reimagining of the Simple Minds classic, "Don't You Forget About Me." Watch the "Let Her Run" video below: