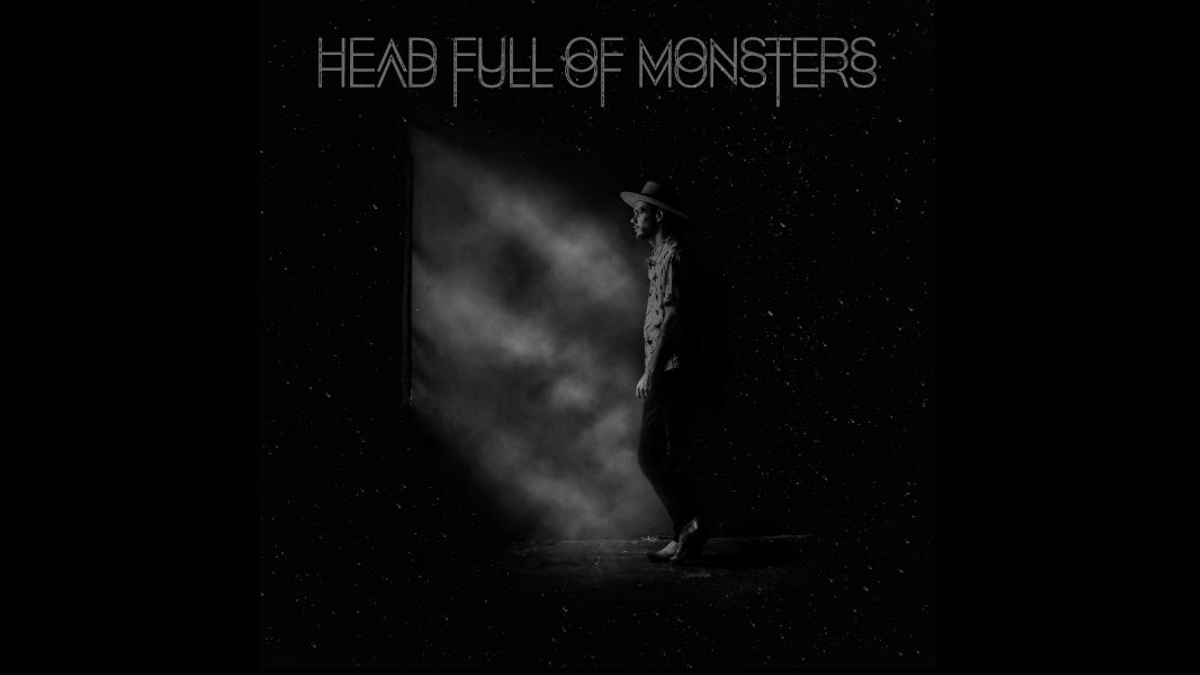 Southern alt-rocker J.D. Huggins has released a music video for his brand new single, "Head Full Of Monsters," which comes from his debut album that is due June 17th.

He had this to say, "The song is just one of those really personal, 'heart on your sleeve' type of songs. I wrote it about some really personal experiences, like overcoming depression, anxiety, and being an extreme alcoholic for years to getting sober because I had my first child on the way to later losing my first-born son.

"These are just a portion of the experiences I wrote about in this song. I eventually came to the realization that if I expect people to really support and get behind what I'm singing about, I had to be vulnerable and put this song out. It's real and people want to hear real."

His camp says that "J.D. combines Southern blues and dirty alternative rock to create a unique sound that defines and embodies his life." Watch the video below: