J.D. Huggins Delivers Who Have You Become Video 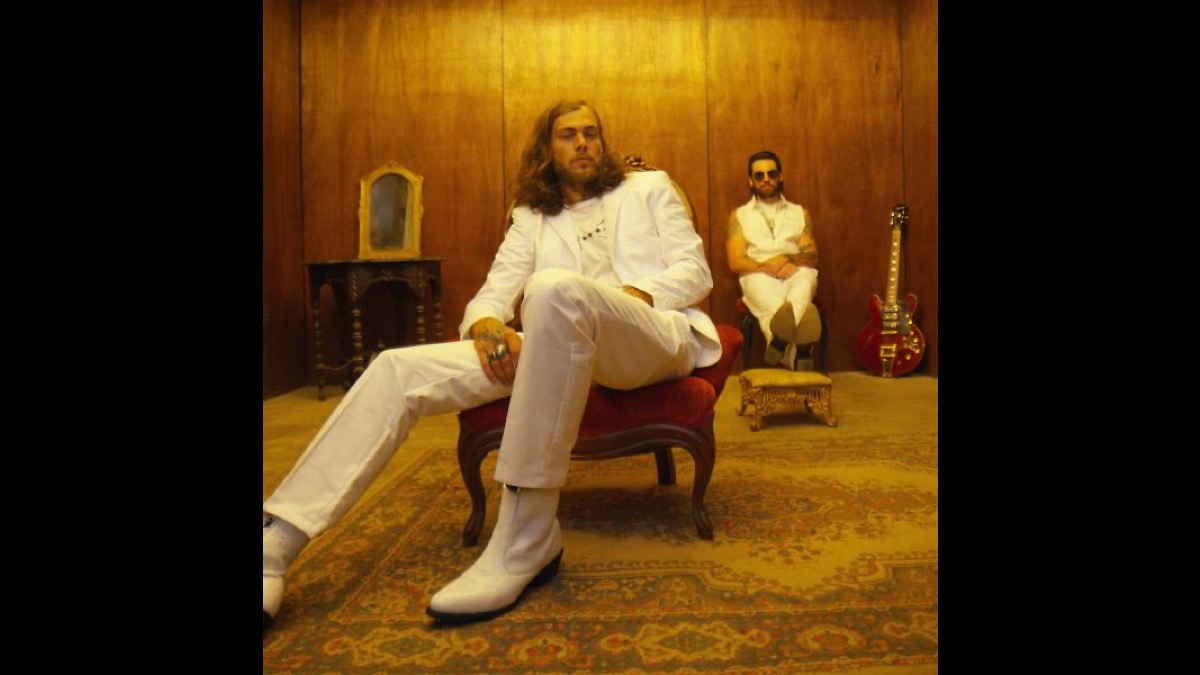 (SRO) J.D. Huggins has shared a music video for his new single, "Who Have You Become." The song comes from the southern blues and dirty alternative rocker's debut album, "Head Full Of Monsters", which comes out July 1st.

"He was raised in the Appalachian Mountains in a small town in Georgia where he spent his time fishing, hunting, camping and teaching himself how to play the guitar.

"Born into a musical family, he began songwriting at an early age taking influence from his surroundings. He then moved to Nashville to front the southern rock band Heathen Sons who released two full-length albums and an EP and received notoriety for their single 'Temporary Queen' which was featured on the hit ABC show 'Blood & Oil.'

"Before disbanding in 2019, the band was seen performing with acts including Nikki Lane, Jericho Woods, Whiskey Myers, Will Hoge, Leah Blevins and Goodbye June, as well as appearing at Whiskey Jam and SXSW." Watch the video below:

J.D. Huggins Delivers Who Have You Become Video