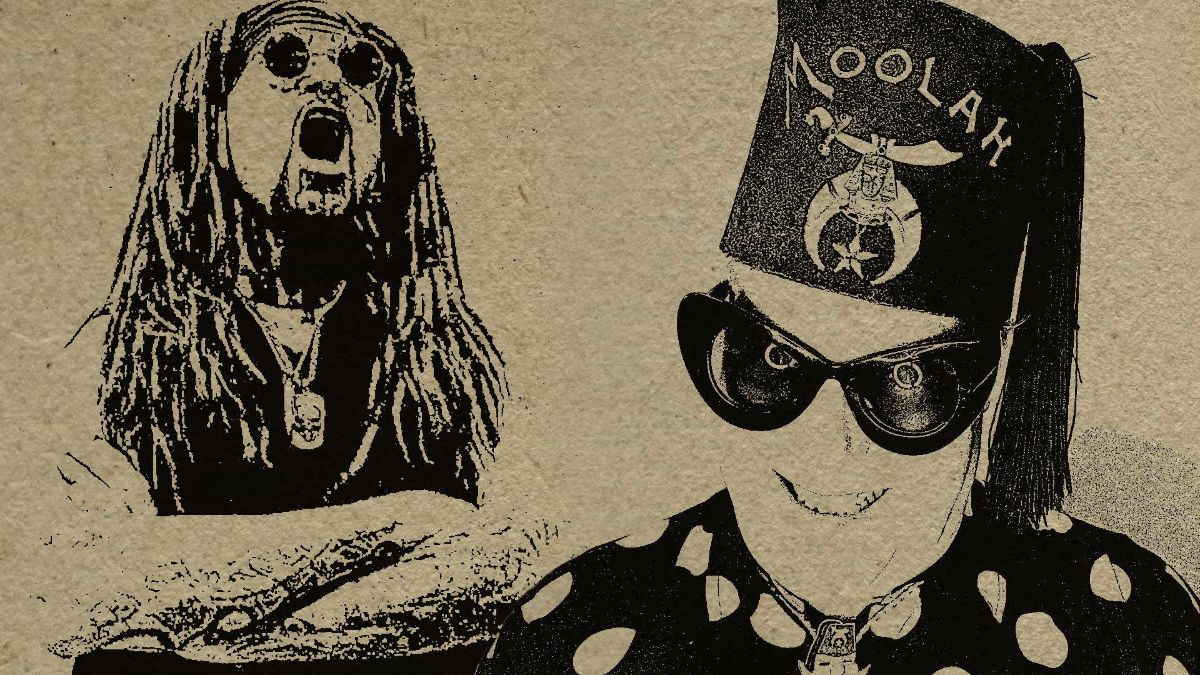 Dead Kennedys icon Jello Biafra had made his very first appearance in a music video with the release of the "Sabotage Is Sex" visual. The collaborative track comes from Ministry's latest album "Moral Hygiene".

Frontman Al Jourgensen had this to say about the new video, "Jello and I have been friends and music collaborators for decades. I had no idea he'd never done a video before and I'm honored to pop that creative cherry for him on 'Sabotage Is Sex.'

"It's crazy how tech savvy we've all gotten yet somehow it all seems very punk rock to shoot a video at home with just an iPhone. Who knows, maybe one day there will be a LARD video?"

Biafra added, "My compliments to the chef!! Not like any other Ministry video either. It's amazing what can be done dirt cheap in your bedroom, with some kool found footage and a few clever ideas. Two phones, two takes and my work is done. Fun!

"I knew there'd finally come a day where I could bust out those Fez hats kids stole from their parents, and threw at Dead Kenneys on our '85 FrankenChrist tour." Watch the video below: