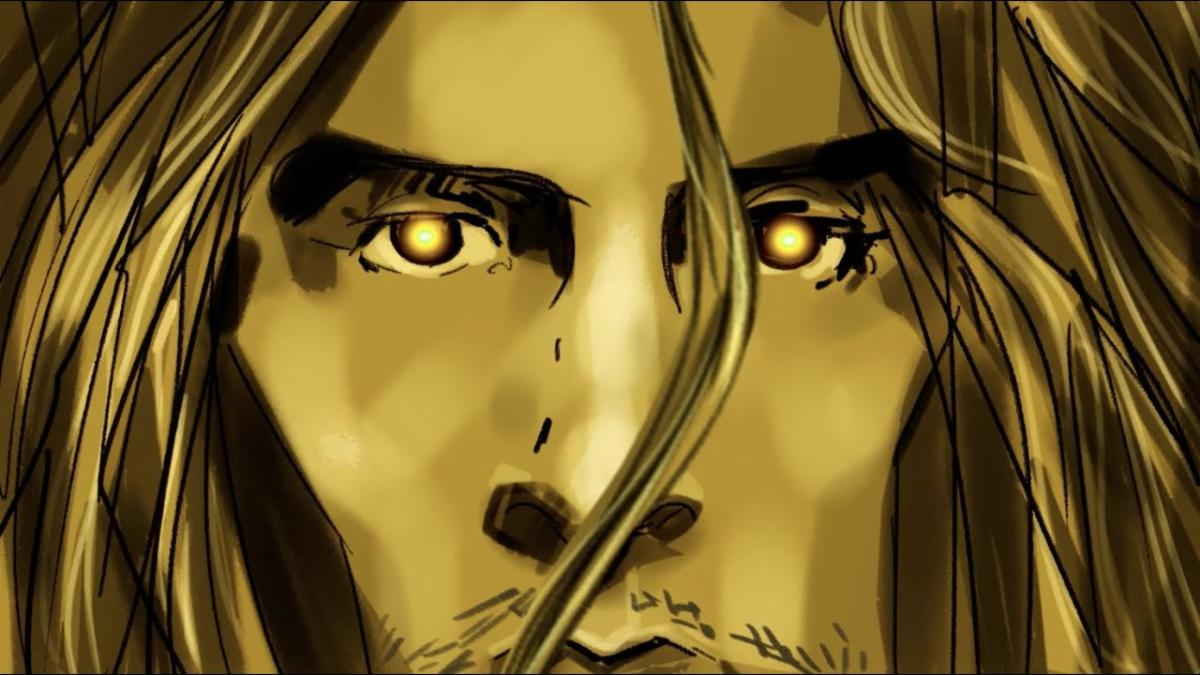 Alice In Chains' Jerry Cantrell has premiered an animated music video for his track "Siren Song", which comes from his recently released solo album, "Brighten".

He had this to say about the video on social media, "I had a great time working with the very talented Nate Merritt and Josh Richman on this video to bring 'Siren Song' to life through animation.

"Nate’s imagery is beautiful and impactful, a perfect visual companion to the music that tells the story I started out with, and travels far beyond it. A true collaborative effort, great work guys."

The trek is set to kick off on March 24th at the Palace Theater in St. Paul, MN and will wrap up on May 8th in San Diego, Ca at the House of Blues. See the dates and watch the new video below: