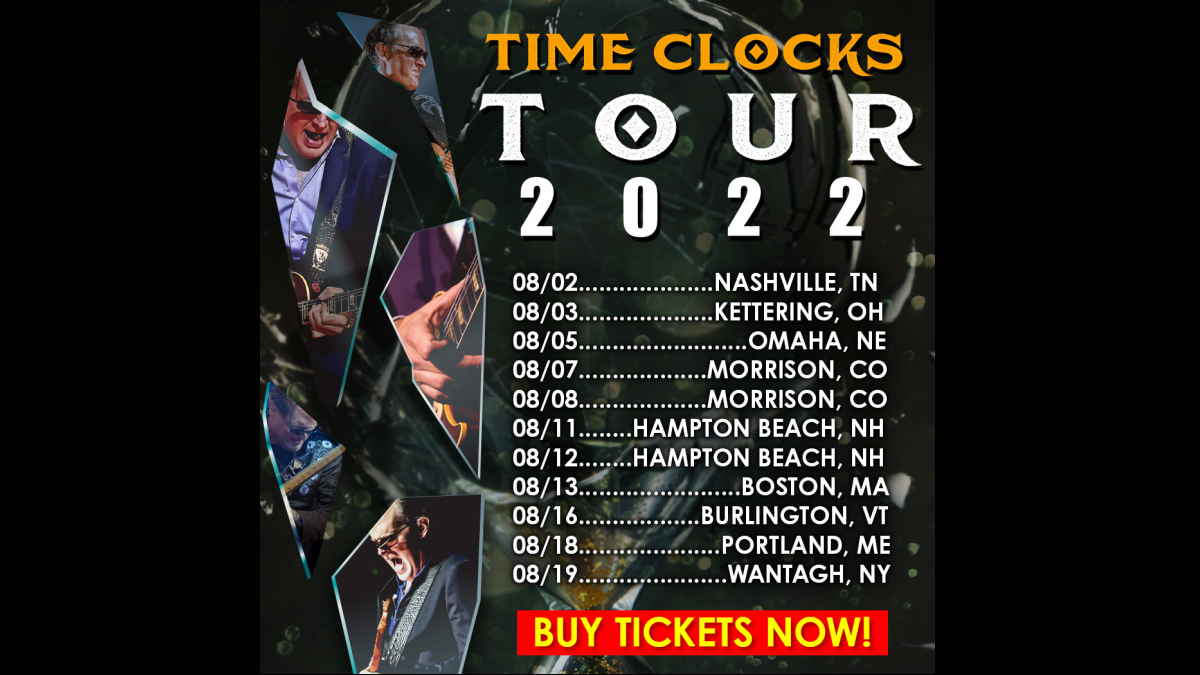 (EBM) Joe Bonamassa has announced a run of shows for Summer 2022. The 11-date tour across the U.S. includes a two-night stop at the iconic Red Rocks Amphitheatre, which will be recorded for a future DVD.

Beginning August 2, the tour will visit renowned venues such as Nashville's Ryman Auditorium, Boston's Leader Bank Pavilion and many more. The tour will end with an unprecedented live event featuring Bonamassa on Jones Beach in New York on August 19 which will include special guest performances from Kenny Wayne Shepherd Band and more to be announced.

On tour he will perform Time Clocks in full, alongside career-spanning fan favorites with his incredible all-star band. Time Clocks is a testament to his credentials and a toast to his longtime fans. His new sound has a raw and vital flavor, combined with a resolute skill that can only be gained through years of perseverance and unyielding dedication. It's Bonamassa at his finest, ready to rock. "What started out with the intentions of being a trio record turned into probably my most adventurous and involved record to date," explains Bonamassa.

His longtime producer Kevin Shirley adds, "I think Joe has made an album that is truly transitional. From a blues musician to a superstar artist, [and] I'm so thrilled to be along for the ride."