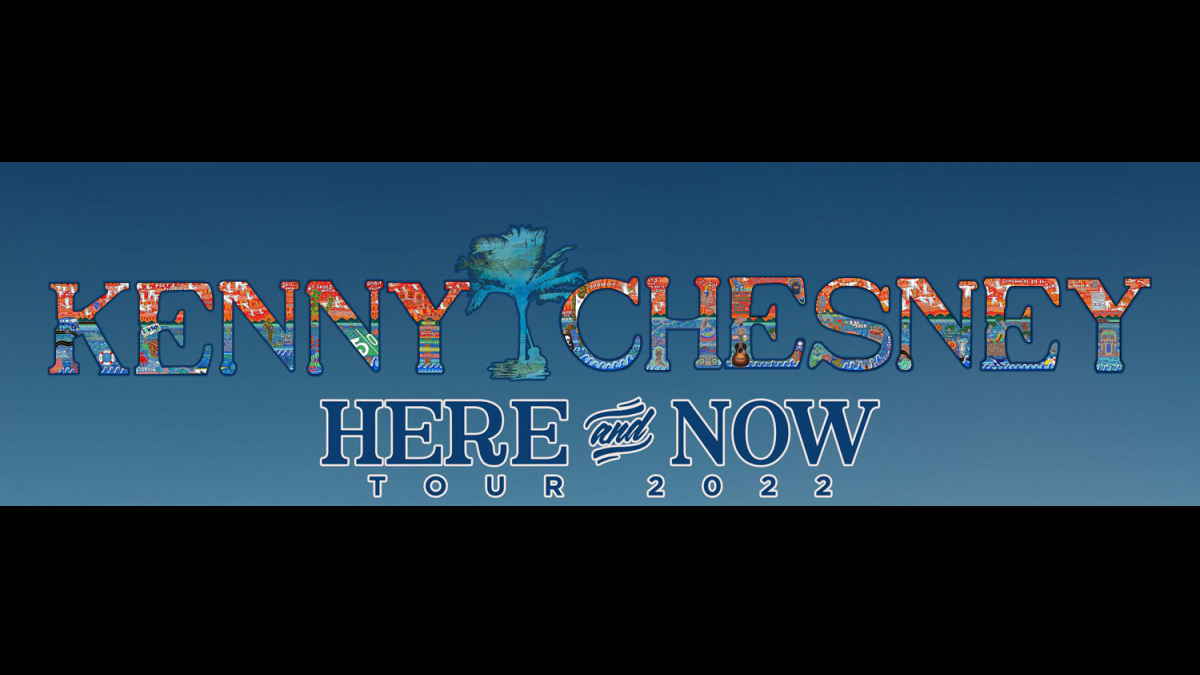 He had this to say, "There is something about amphitheaters that creates an immediacy that is so intimate. The energy is very different from a stadium show, and it almost opens the songs up in completely different ways. It's pretty cool to feel that difference between the two kinds of venues, but I can tell you: both are absolutely the greatest sensations in the world.

"Whether it's a stadium full of people screaming 'Noise' at the top of their lungs, or 'When The Sun Goes Down,' or being quieter on 'You & Tequila,' or seeing all the lighters and cell phone lights out on the lawn at an amphitheater as people sing that first chorus of 'Anything But Mine,' you can sense how much these songs mean to people, and it's incredible."

The tour is scheduled to get underway on April 23rd in Tampa, FL at the Raymond James Stadium and will finish up with two nights at Gillette Stadium in Foxborough, MA on August 26th and 27th.