Kenny Chesney To Release 'Everyone She Knows' On Valentine's Day 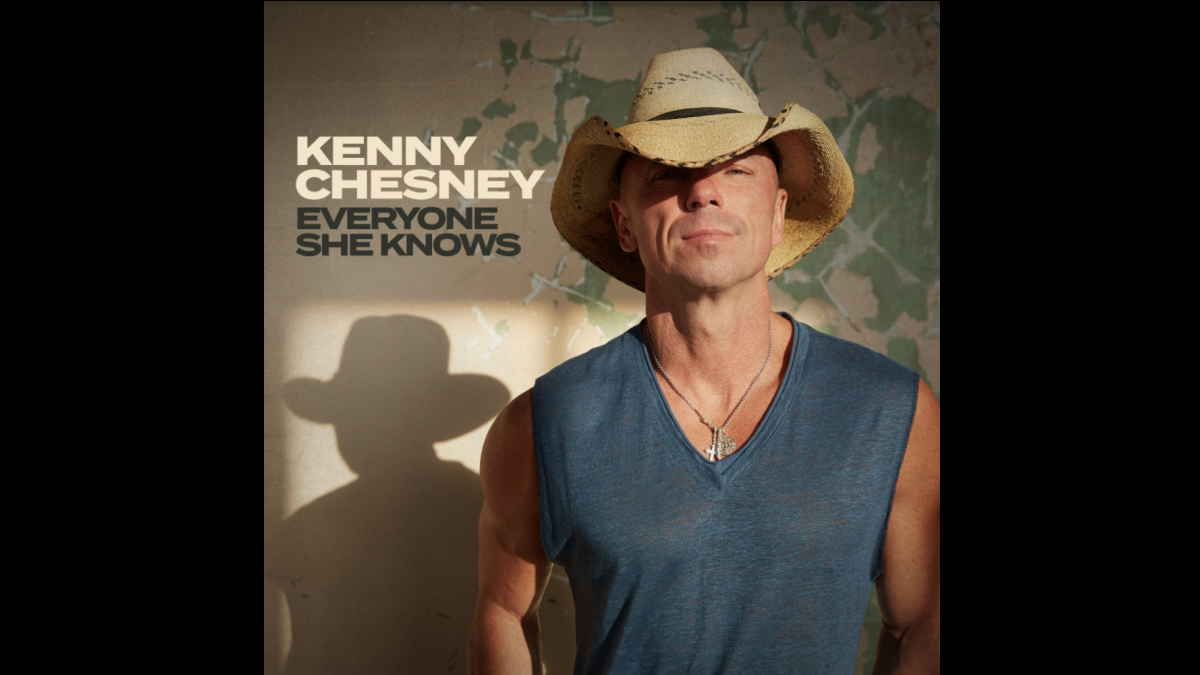 Everyone She Knows single art

Kenny Chesney has announced a very special Valentine's Day gift for his fans, he will be releasing his brand new single "Everyone She Knows," on February 14th.

The new song will be the follow-up to Kenny's chart topping single "Knowing You" and was written by Shane McAnally, Ross Copperman and Josh Osborne.

Chesney said of the track, "I love this woman. She's found a life that works for her, and it's maybe not what her friends are doing, but it works for her. There's this idea that you get married, settle down and your life is made; but the woman in 'Everyone She Knows' is still out there, living life on her own terms, chasing her dreams and trying to balance that with what people seem to expect.

"This song is legit... One minute you're all drinking beers at the bar together to the next minute, you're miscommunicating beer bottles and baby bottles... there's also something profound about learning who you are as a person. At the end of the day, there is no timeline on how life should go.

"The bridge goes, 'She goes out on Saturday night / She comes home late, she don't have to fight / And she thinks, 'Ain't got it all, but I got it alright...'.' That pretty much says it all. In a world that isn't perfect, no one should judge anyone, but especially a woman, for making the most out of life."