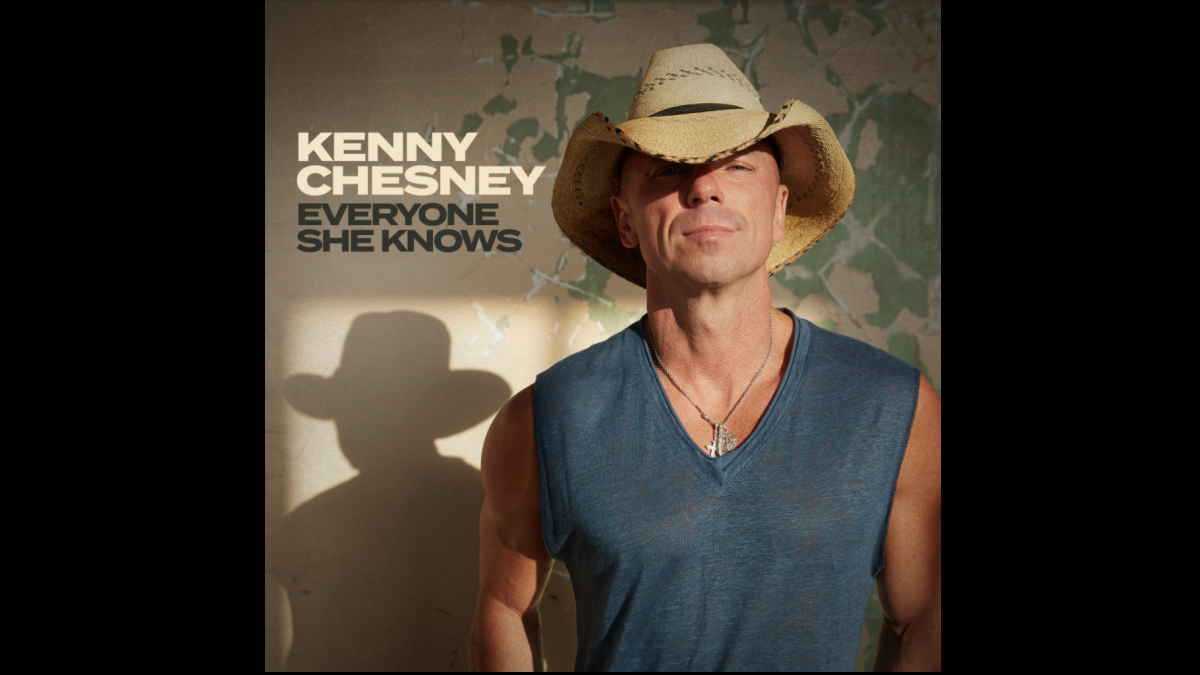 Everyone She Knows single art

(EBM) Kenny Chesney has premiered a music video for his brand new single "Everyone She Knows," which is the follow-up to the No. 1 "Knowing You" that was nominated for Song of the Year at the Academy of Country Music Awards.

Working with longtime creative collaborator Shaun Silva of Tacklebox Films, the pair crafted a mini-movie that follows a single woman through redwood forests, along coastal highways, through the Grand Canyon, mountain expanses and across the desert as she chases beauty and possibly her own heart. Galaxies from the traditional girl-meets-boy videos that traditionally accompany songs like this, Chesney sought to create a visual that reflected how powerful women in their own space can be.

"I have been surrounded by strong women who lead these lives on their own terms my whole life," Chesney says of the clip's portrayal. "Nothing is more powerful or interesting than a woman who has a sense of her destiny and is willing to go chase it. It's not always conventional, but that's what makes their passion so much stronger. Whether it's my island friends, musicians like Grace Potter, several women on my team; they have a way of embracing life that's unlike anyone else - and I think that's awesome."

Written by Shane McAnally, Ross Copperman and Josh Osborne, "Everyone She Knows" looks at a young woman old enough to recognize the fairy princess promises don't mean settling, but instead making your own way. With chiming acoustic guitars, a chorus that spins the melody around and a notion that there's more to life than getting married, it continues Chesney's litany of independent women who aren't afraid of love, but not at the price of their dreams.

"When Shaun and I started talking about who this woman should be," Chesney continues, "we wanted to show her on the road, in the world, against a backdrop of the path not taken. Whether it's the woman FaceTiming friends, sitting on top of her van or by the fire, you get that sense of not just how big the world is, but how great her spirit is. To me, those free spirits should be empowered to chase their dreams and show us what the rest of us miss." Watch the video below: