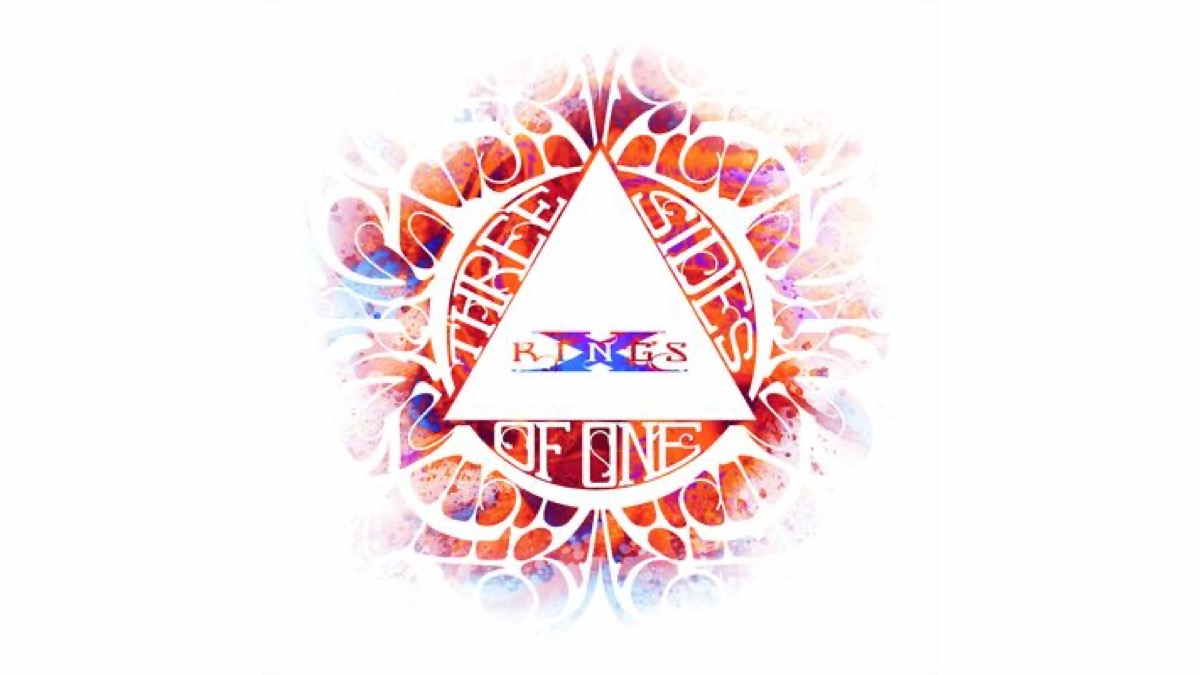 Three Sides Of One cover art

King's X have shared a lyric video for their new song "Let It Rain" to celebrate the release of their first new album in 14 years, "Three Sides Of One", which just debuted on charts across the world.

dUg Pinnick says of the new record, "When I think of it, King's X feels like a couple of old best friends coming together, shooting the sh*t, and having a good time, it's instinctual. When I would listen to demo tapes of Jerry and Ty for the record, it gave me a great perspective on how blessed I am to be in King's X. What they did on Three Sides of One sounded so good. For as familiar as it is, it's like I'm in a new band."

Ty Tabor added, "This time, we sat around, listened to each other's ideas, and would collectively say, 'Let's work on that'. It was the most enjoyable album I've personally ever recorded in my entire life, period."

Jerry Gaskill shared: "I'll cherish what we did in my heart forever. Everything lined up perfectly." Watch the video below: