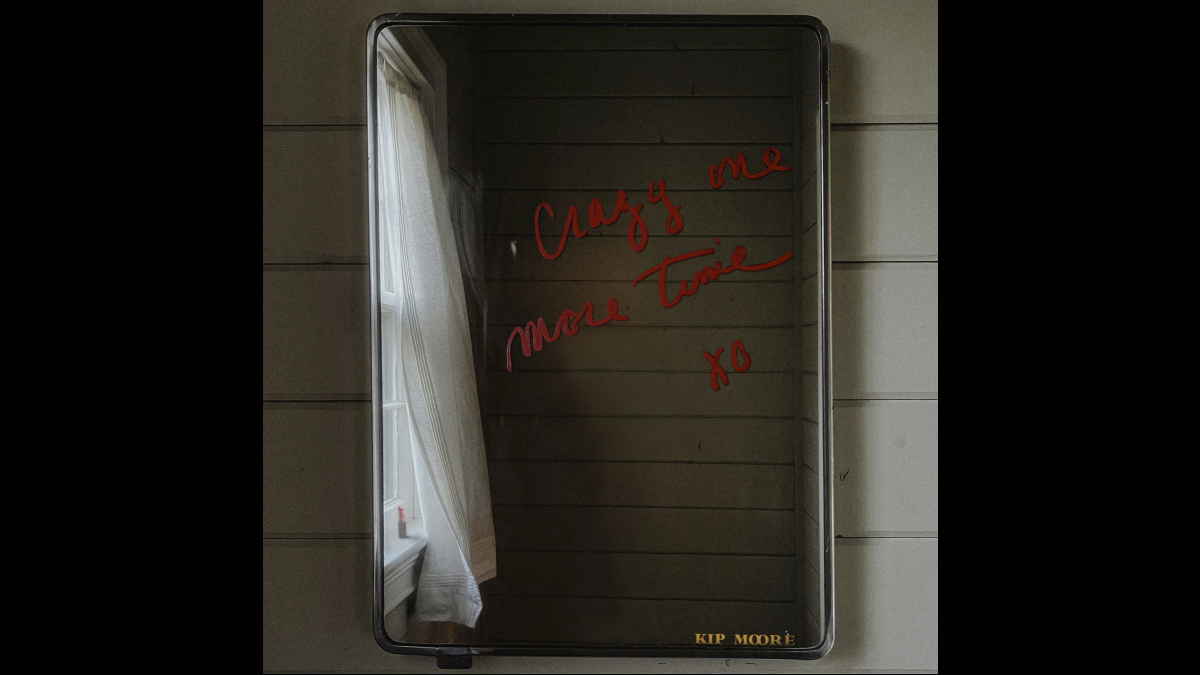 Kip Moore has released a music video for his recently released single "Crazy One More Time (Revisited)," which is an updated version of one of the most popular tracks from his platinum selling debut album, "Up All Night".

As we previously reported, the song has become of the most requested tracks on the road for Moore and it has been streamed over 20 million times since it was originally released on the "Up All Night" record back in 2012.

Kip decided to go back into the studio and update the song of the brand new "Crazy One More Time (Revisited)", which has been released as a digital single and will be going to country music radio on Monday, January 24th.

"That's kind of how I feel about this song right now, there is a history there, but now it has this new life sonically since we went back in the studio and recut it.

"This song has evolved over the years thanks to the fans. When we play it at shows the fans sing it as loud as my biggest songs, and if I don't play it it's the one that I get requested to play the most. I'm excited to go on this journey with this track at country radio." Watch the video below: