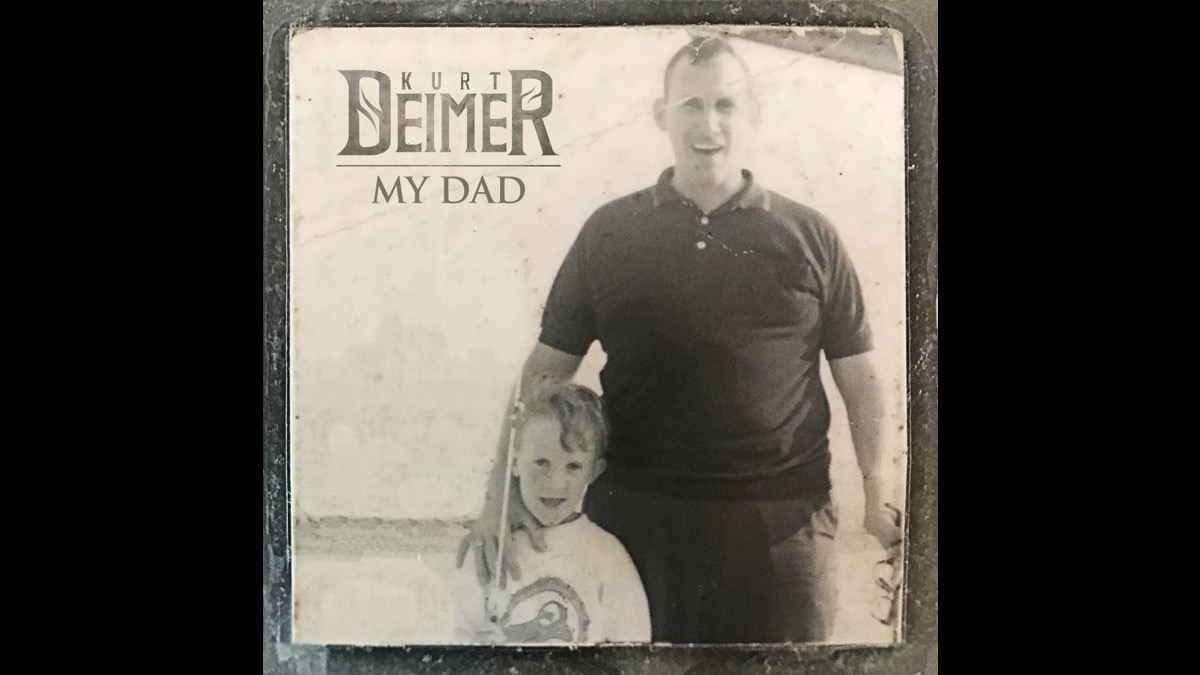 Kurt Deimer has released a music video for his new single "My Dad", just in time for Father's Day. The tribute to his father follows the release of his single "Hero".

Deimer had this to say, "My father was my hero. My father taught me to be the kind of human I am now - to have a heart that cares about other people, to always take the high road, always kill people with kindness, and to always give. He was always respected as a person because of the way he treated people. So, all the qualities I have about caring and compassion and peace and kindness and love, they all came from my father.

"My dad passed away on April 6, 2016. He had quit smoking when he was 28, he struggled with his weight and, eventually, it led to congestive heart failure. My sister had passed a few years before in the same hospice my dad passed in, and I was with her when she died - holding her hand. I was able to say my goodbyes. With my father, I said, 'It's okay to go now, dad.' And I swear to God within two seconds, his heart stopped beating and he died right there. It is crazy - like he knew I was there, and then when I told him it was good, he went... I wrote these lyrics in about 15 minutes on my back porch at two in the morning, talking to my dad. I have not performed it live yet, but I anticipate that it's going to be very emotional."

He said of the video, "I said, 'Let's present life and death and his memory.' And then we went to my mother's house and got all the footage - she had saved a bunch of footage from her old cameras, and I just wanted to celebrate his life because if I can celebrate his life and it resonates with others, maybe it'll make them go back and look at their old home videos and not take that stuff for granted. Whether it's a dad or a mom or a sibling that they've lost, go back and revisit the middle and remember the good times and honor their memory. That's where that came from." Watch the video below: