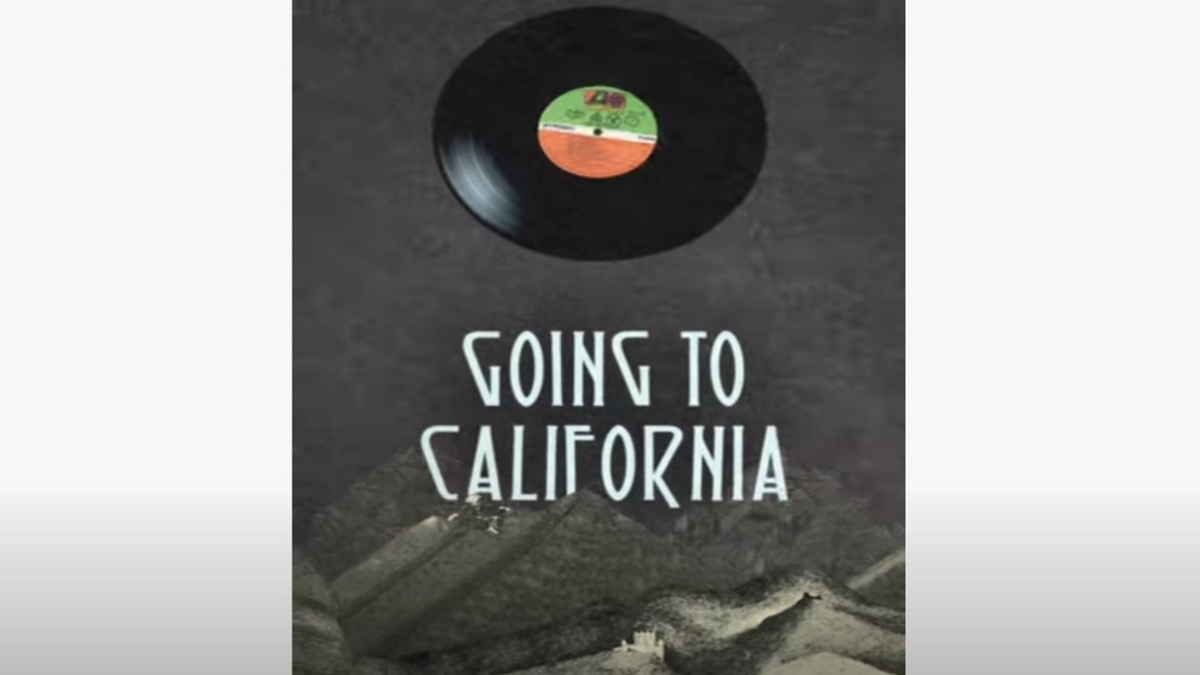 The ballad sees Robert Plant joined by Jimmy Page on acoustic guitar and John Paul Jones on mandolin. "There was no barrier to what we could do, or what we would take on," says Page, "because the musicians in this band were capable of doing anything, in any genre."

Led Zeppelin would go on to feature "Going To California" in the acoustic portion of their live shows - watch a 1975 performance of the track here.

One of the most influential and commercially successful albums in the history of music, the band's fourth album topped the charts in the band's native UK and elsewhere, and reached No. 2 on the US Billboard 200 on its way to sales of more than 37 million copies worldwide, including 24 million in the US alone.

Led Zeppelin launched the series in sync with the 50th anniversary of "Led Zeppelin IV", which was released on November 8, 1971. Watch the episode here.