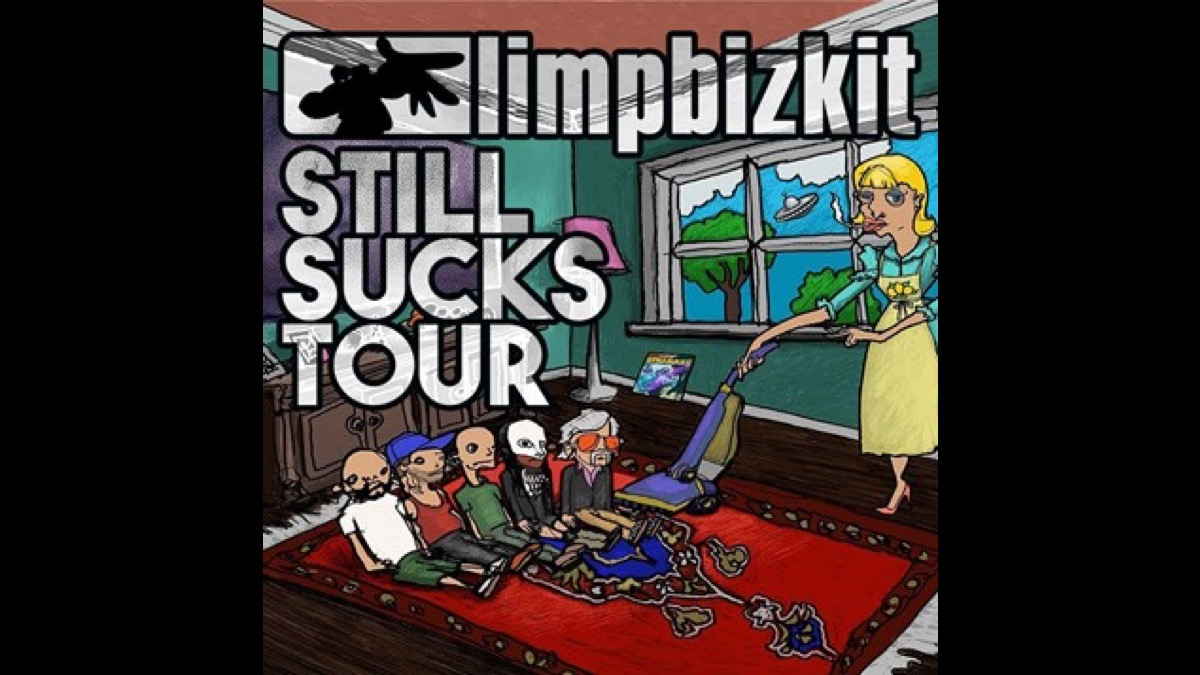 Limp Bizkit have announced that they will be hitting the road next month for their Still Sucks Tour of the U.S. and the band has shared a funny video to announce the trek.

They are launching the tour in support of their new album, "Still Sucks", and will be kicking things off on April 28th in Tampa, FL at Hard Rock Live and will wrap things up on May 31st in Ontario, CA at the Toyota Arena.

Tickets will be going on sale to the general public go this Friday (March 18) at 10:00 AM (local time). See the dates for the tour below and watch the announcement video here.