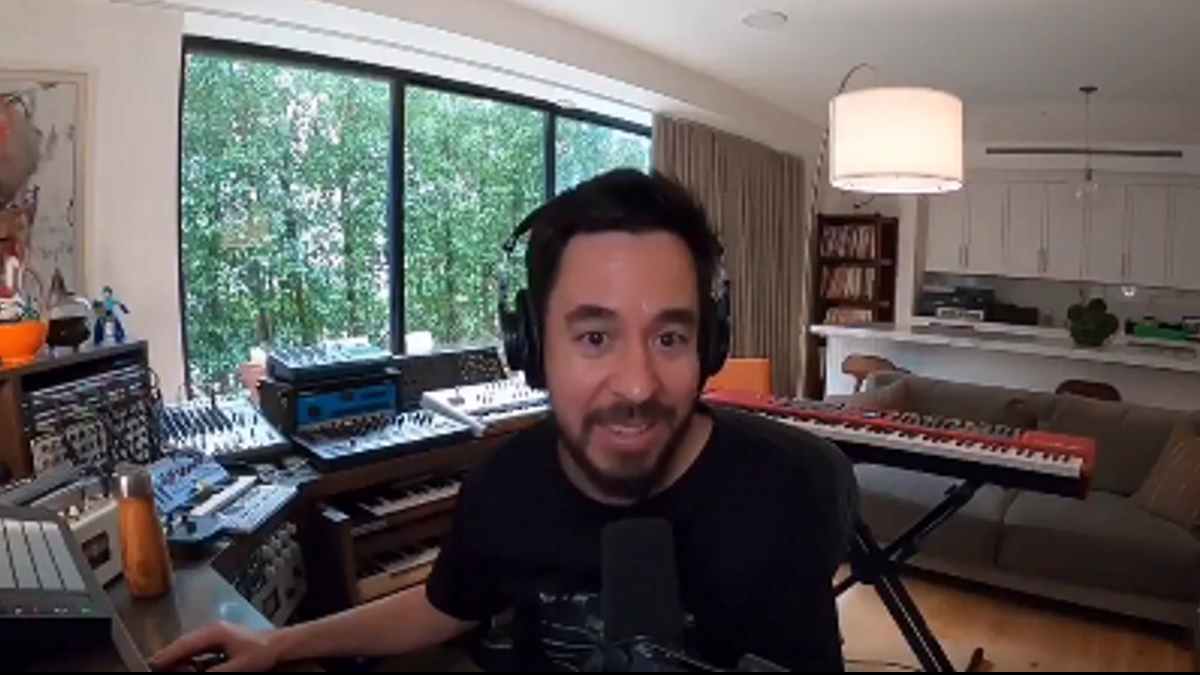 The surviving members of Linkin Park are staying in touch, but co-vocalist Mike Shinoda says that the group has no plans "in the pipeline" for the band.

He shared the update in a Twitch stream. He said (via Metal Injections), "The only Linkin Park news I have for you is that... Yeah, we talk every few weeks - I talk to the guys, or some of the guys.

"And there's no tours, there's no music, there's no albums in the pipeline. Okay, so let me just tell you that. So just keep in your minds that that is not happening.