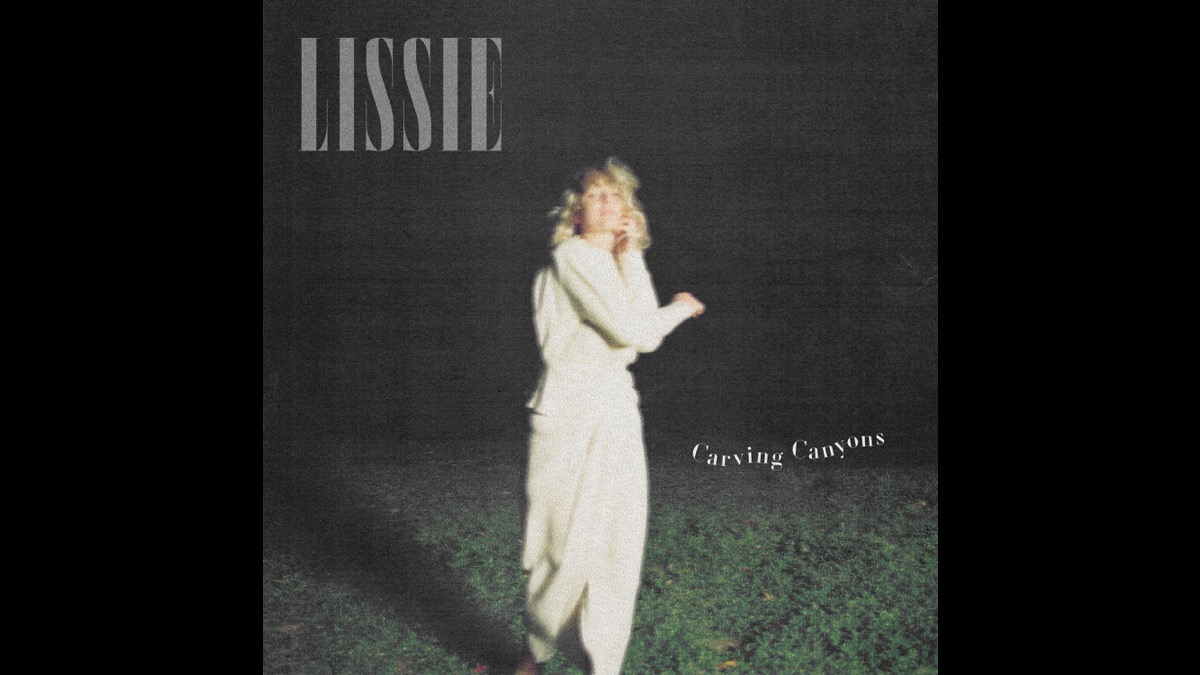 Lissie premiered the music video for her brand new single, "Night Moves". The track comes from her forthcoming "Americana-tinged indie folk album", Carving Canyons which will arrive on September 16th.

She had this to say about the new visual, "We shot the Night Moves video about an hour outside of Portland, OR. The director Sergio Cilli, crew and I got a beautiful cabin near Mt. Hood and pulled off a pretty intense late night shoot!

"The song itself is about being reminded of the absence of someone dear. From the way the breeze feels on your skin, to the light of the fire, all the sense memories a summer evening elicits.

"In the video I'm seen solo and with a partner, as well as my higher self. The parallel versions of what was or could be. A love lost that haunts but as time goes by, you recover from." Watch the video below: