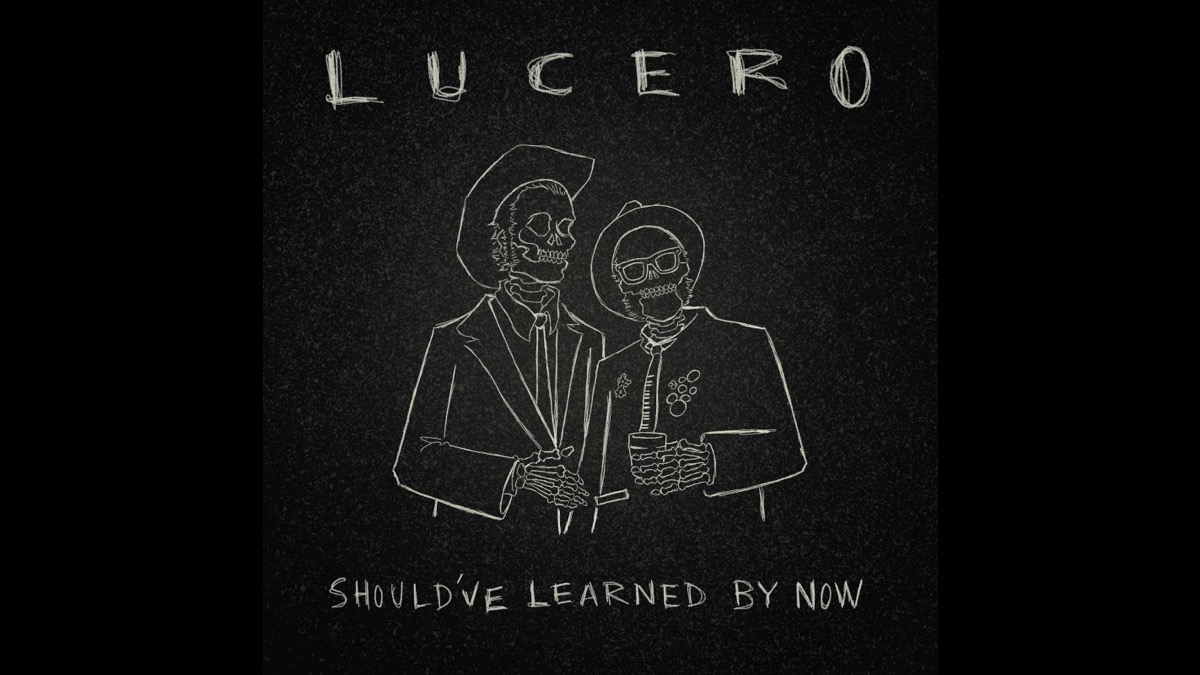 Lucero have shared a lyric video for their brand new single, "One Last F.U.". The track comes from their forthcoming album, "Should've Learned By Now", which will arrive on February 24th.

Ben Nichols had this to say about the new song, "'One Last F.U.' is where this whole new record started. It's a song that was too offensive and goofy to be on the last few Lucero albums.

"I was dating a girl a while back that lived on the West Coast and I remember thinking to myself 'I ain't gonna be here very long' and that ended up being the first line of the chorus.

"The phrase 'one last f*** you' popped into my head one night later and bam I had a whole chorus. The rest of the song was simply about wanting to be left alone while I drank at the bar.