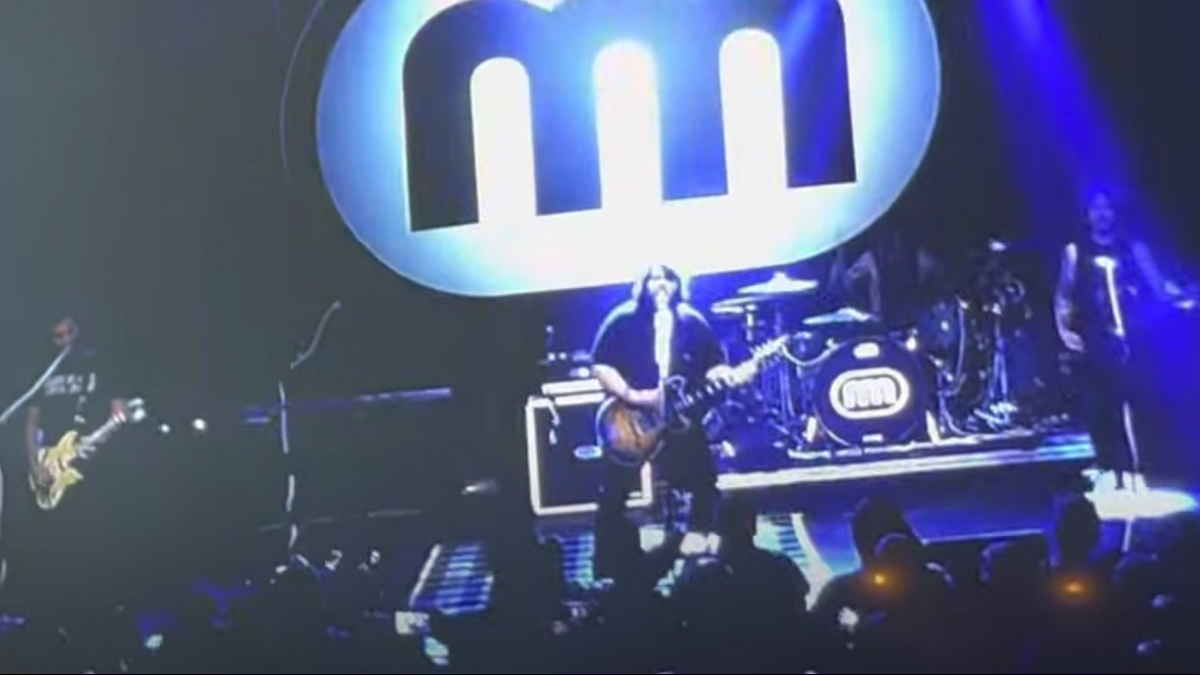 (hennemusic) Wolfgang Van Halen's Mammoth WVH performed an unreleased track, "I Don't Know It All", during a February 21 appearance at The Depot in Salt Lake City, UT.

Following its official live debut a day earlier in Denver, CO on the opening night of their Young Guns tour with Dirty Honey, Wolfgang described it as a "new song" before the group launched into the tune.

Without further context, it is unconfirmed, at this point, if it was recorded for the band's 2021 self-titled debut album and not used, or if it had been written more recently.

The band's Eddie Van Halen tribute track, "Distance", recently earned Wolfgang Van Halen his first Grammy Award nomination. Released a month after his father passed away at 65 following a long battle with cancer, the tune is a finalist in the songwriters category, Best Rock Song, at the 64th Grammy Awards in Las Vegas on April 3.

"Distance" has been recognized in the category alongside tracks by Paul McCartney, Foo Fighters, Kings Of Leon and Weezer. The Young Guns tour will wrap up in Atlanta, GA on April 12. Watch the fan filmed footage of the new song performance here.