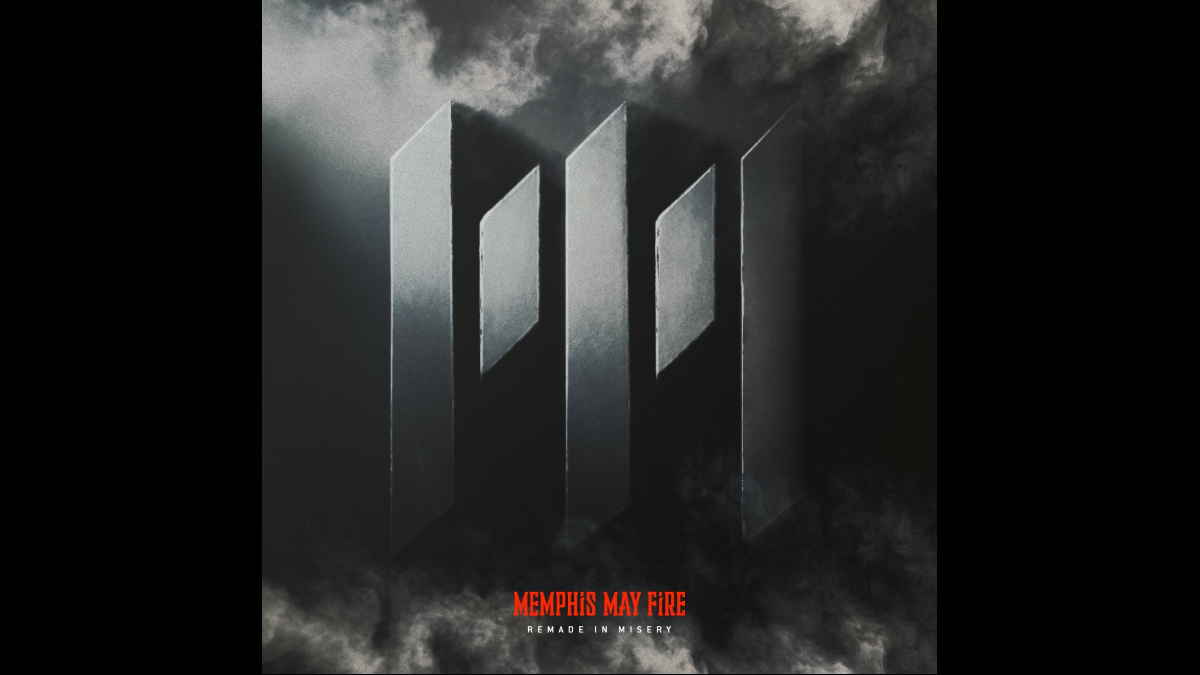 Memphis May Fire have premiered a music video for their new single "Make Believe." The track comes from the band's forthcoming album, "Remade In Misery", which will be released on June 3rd.

Matty Mullins had this to say about the new single, "Our seventh single has arrived and it's one of my favorite MMF tunes of all time. 'Make Believe' feels significantly different from the rest of the singles and it offers a whole new flavor that our fans haven't heard from us before.

"The song is about enduring so much pain that you feel like you are losing your grip on reality, questioning everything you've ever known, and starting to wonder if life is just a simulation.

"Having had a lot of success with therapy in my own life, I'm a huge advocate for it and I'm excited to announce that we will be donating 100% of the proceeds from the 'Not the Same' tee in our merch store to The Refuge Center For Counseling in Franklin, Tennessee."

Mullins said of the new album, "The last nine months have been such a refreshing journey for us. We knew that releasing singles for this long, without any news of an upcoming album, would come with challenges, but we couldn't be happier with the outcome. We're finally at the point of announcing the entire body of work, and I can genuinely say we are just as excited now as the day the first single dropped.

"Remade in Misery is undoubtedly a new season for MMF. We have truly rediscovered who we are as a band through these songs, and we can't wait to bring them to life on upcoming tours." Watch the video below:

Memphis May Fire Reveal 'Somebody' Video