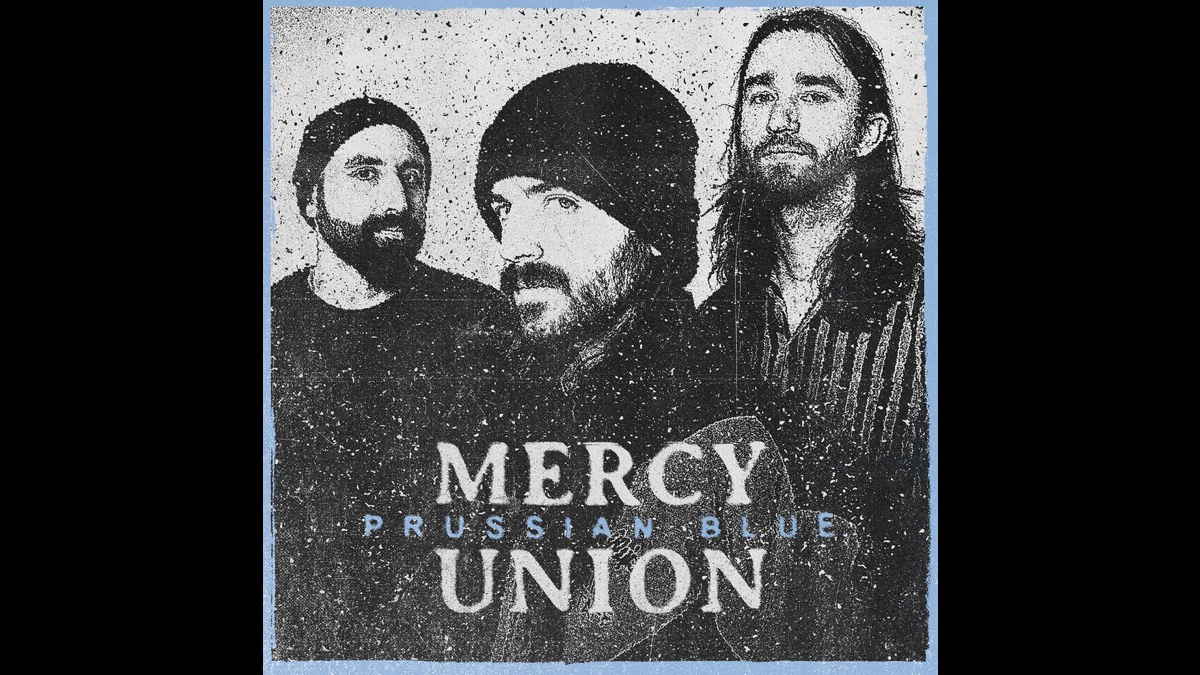 Inspired by historical events, the song "explores what happens when humans build beautiful and amazing things and the inevitability of those things sliding into catastrophe," frontman Jared Hart explains.

"It's about the juxtaposition of turning on cruise control while you're spinning out or taking a nap during an earthquake." Stream the new song below: