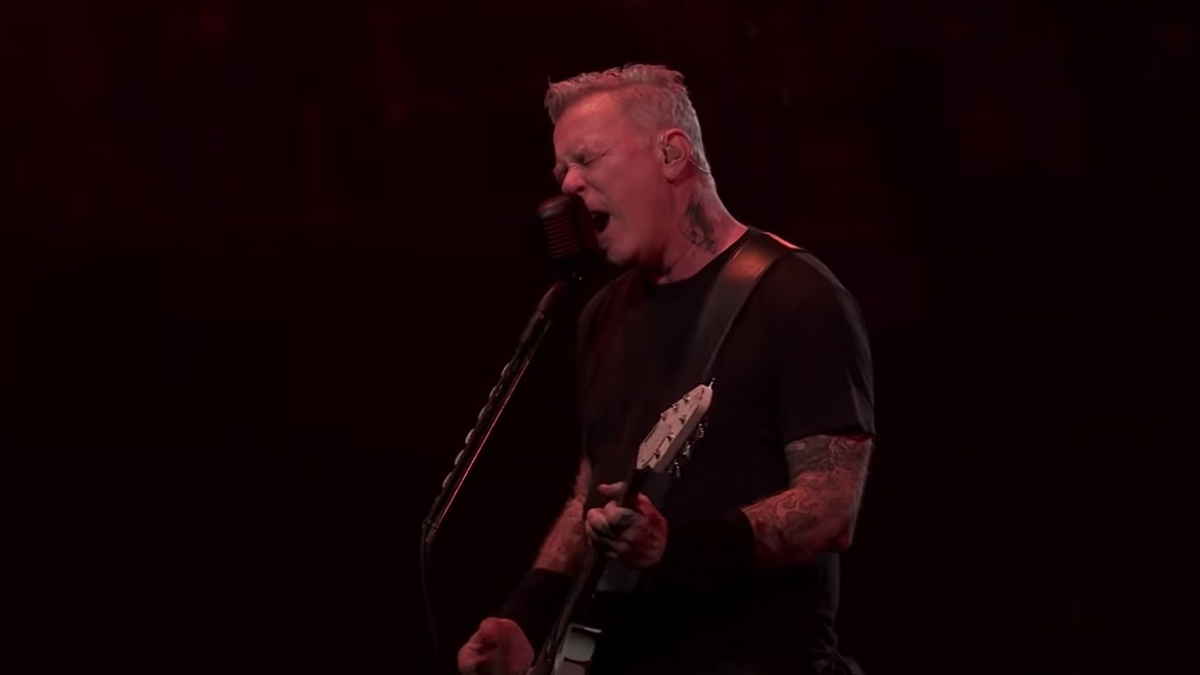 (hennemusic) Metallica are sharing pro-shot video of the debut live performance of their 1997 rarity, "Fixxxer", from the first of two sold-out 40th anniversary concerts last month in San Francisco, CA.

The band delivered the closing track from "Reload" during a December 17 show at the Chase Center in San Francisco, CA as part of their 40th anniversary celebrations.

The first of two concerts in the group's hometown saw Metallica play a set of 16-songs in chronological order of their release - opening with the 1983 "Kill 'Em All" cut, "Hit The Lights", to the show-closer of the 2017 "Hardwired...To Self-Destruct" tune, "Spit Out The Bone."

Among the other rarities presented was the first performance of the 1984 "Ride the Lightning" song, "Trapped Under Ice", since June of 2012.